Special offer Get $70 risk-free bet with code
Get
tips.gg/Overwatch Betting/Live

Among all Overwatch tournaments, the Overwatch League is considered the biggest one. Annually, hundreds of viewers and tens of skilled players are gathered to participate in this unique event. Of course, it can't go unnoticed by betting sites. So get ready to uncover important aspects of the event and learn how to make your first bets on it.

If you don't know which Overwatch betting site to use, look at the list below. These bookies have great betting conditions, including live streams of competitive games and promos. 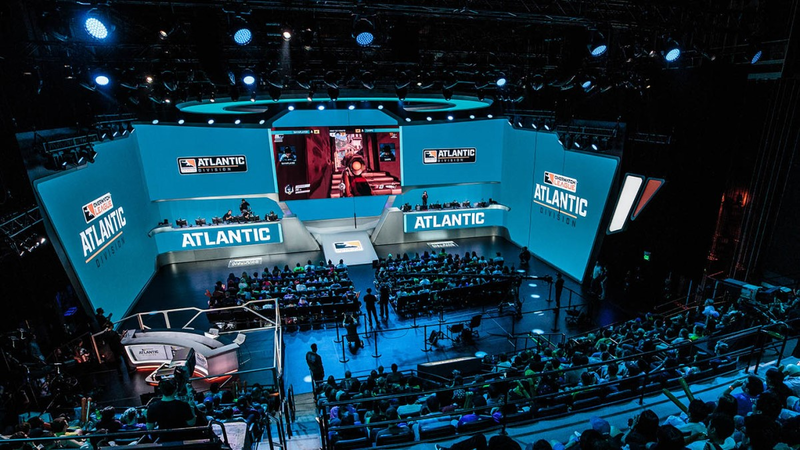 Overwatch League features a modest venue with a relatively small crowd, however, thousands of people watch the event online

OWL is the biggest Overwatch event conducted by Blizzard Entertainment and Major League Gaming (owned by Activision: Blizzard's parent company). Organizers decided to decline a classic eSports format and went in the direction of the regular sport. Thus, the qualifications for the OWL begin in the season's playoffs, which are conducted in one of two major regions: East and West. Eight teams join the event from the East and twelve from the West (may change yearly).

If we talk about gameplay format, there are two teams of six players. But with the advent of Overwatch 2, there will be just five players on the team (one tank is removed).

To win, players must complete the objective of the map they play on: capture a point, or push the object. To do that efficiently, teams must choose characters wisely and try to find their synergies while also trying to counter opponents.

Overwatch games from OWL can be spectated both on your computer and TV. To do that, you need to find an official Overwatch League Youtube channel and follow this schedule:

But keep in mind that this schedule can vary from year to year, so always check official resources.

The Best Overwatch World Cup (OWL) Teams to Bet on

Each Overwatch match is a competition between two teams. We want to acquaint you with the ones that have been showing the best results. Thus, you will know what team can be a candidate for Overwatch betting for profit. 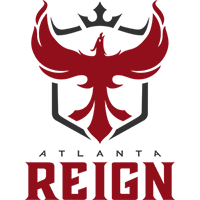 A western team that represents Georgia state and Atlanta city. The team is owned by Atlanta eSports Ventures and was formed in 2018. Atlanta was one of the 20 OWL competitors each season and reached the grand finals. But in the last couple of years, their peak result was to take second place in the playoffs. Besides that, they have scored third place four times. Their overall winnings reach a solid 1,365,000 dollars. So Atlanta has proved its consistency through the years, but keep in mind that they are struggling to take the world cup.

As the name suggests, Seoul is the city of the Eastern segment represented by the current team. It is the only team on the roster that represents South Korea, and Generation Gaming owns it. The Seoul Dynasty was not showing impressive performances in the first years of activity. But since 2020, they have always been taking at least fourth place in the OWL. So they have scored three second places and one first place, taking home 1,253,000 dollars in total.

It is a European team representing London, the United Kingdom's capital. The team is owned by the popular eSports formation: Cloud9 and was created in 2017. The best year of the Spitfire's performance was 2018 when they won a couple of first places. But since 2018. The team was only capable of scoring fifth place. The team's performance has resulted in 1,440,000 dollars of winnings. 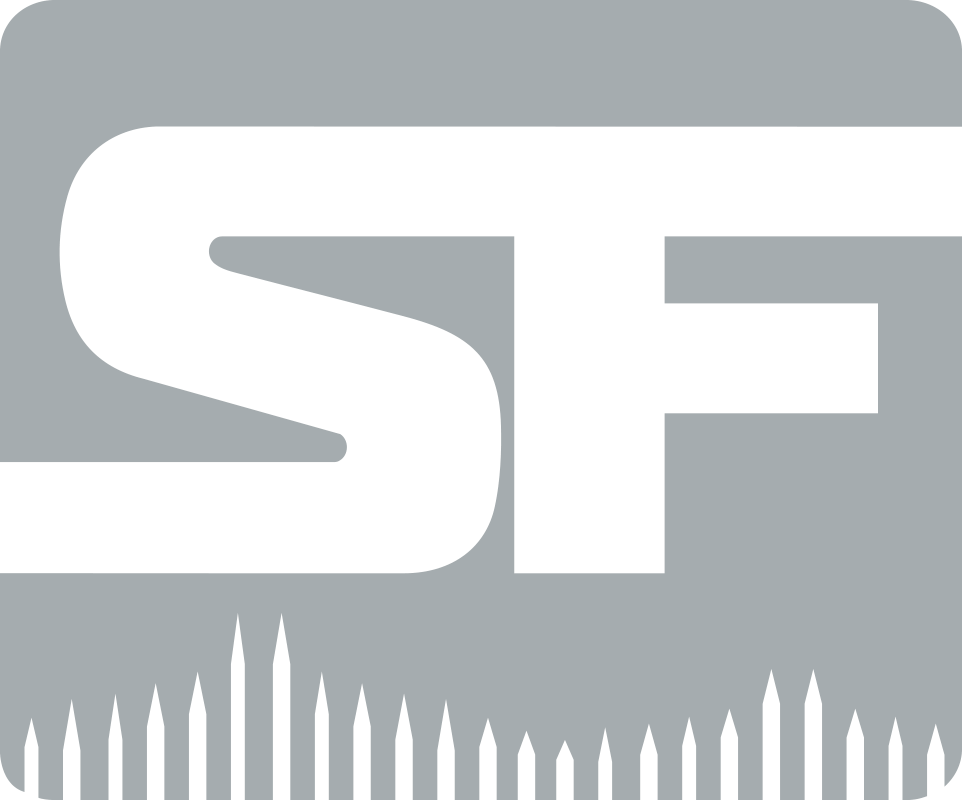 A sunny California state sends a San Francisco Shock team from the corresponding city to perform at the OWL. The team was formed in 2017 and is owned by Andy Miller and NRG eSports. San Francisco Shock can easily be called one of the most successful teams in the League, as it has won five leagues. While in the previous two competitions they took second place. As a result, the sum of the prize pools they've won reaches an impressive 3,765,000 dollars. So if you are looking for a consistent and reliable team for some Overwatch live betting, this one will be a proper choice. But know that betting odds for San Francisco Shock are low-profitable yet stable. 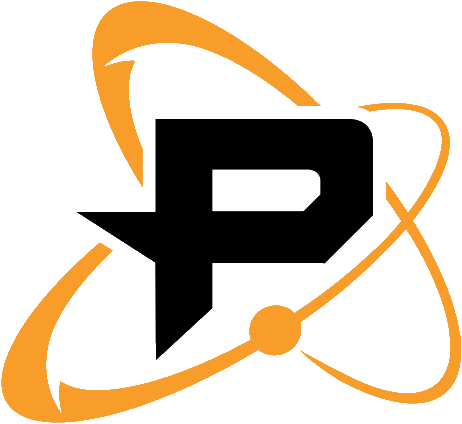 The Philadelphia Fusion team represented the Pennsylvania state in the USA. But what is interesting about it is that it was competing in the Eastern division because the team's region is Korea. Fusion was formed in 2017 and owned by Comcast Spectator, which also owns a hockey team in Philadelphia. The team has been showing an overall good experience, scoring five second places and 1,185,000 dollars in total. 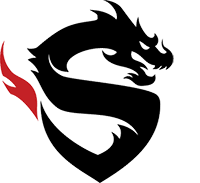 And lastly, we want to present to you a Chinese team based in Shanghai. The Dragons were funded in 2017 and competed in the Eastern region. The team's owner is NetEase, a Chinese company that works with internet technologies. Shanghai Dragons are quite famous in Overwatch betting, having won seven OWL competitions and scoring a record. Besides that, they took second place twice and third place once. Total winnings of Shanghai Dragon's reach 2,717,000 dollars. Knowing that they have a streak of four wins in a row, you can suggest they will perform well in the next events too. So you can prepare your stakes.

Overwatch League: How to Bet on It?

To bet on Overwatch League and other eSports games, you must know where to bet on eSports. Once you finish that, sign up at its website and deposit some funds to make wagers. But make sure that you take advantage of all possible bonuses beforehand. For example, an eSports betting deposit bonus can be one of them, and it significantly boosts your wagering funds amount.

Proceed when you have chosen the betting market with the best Overwatch odds and team you want to bet on. Type in the field much money you want to wager, and confirm. Wait till the game ends, and go ahead to collect your winnings!

You can also bet on games with different currency types. Discover eSports crypto betting and learn how to do it. 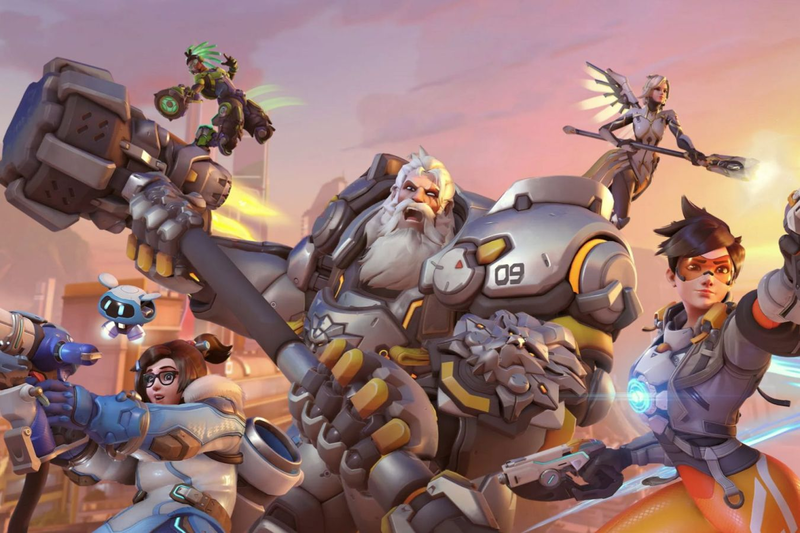 After placing a bet, the best choice for you would be to spectate the game in the live format. It is very exciting, as you would experience a rain of emotions every time an important play occurs. The fact that you are doing Overwatch real money betting on one of the competitors wouldn't allow you to be careless.

You have a few options where you can watch the game:

Use a convenient eSports betting app for Overwatch live betting and spectating!

The first two options are quite straightforward, while the third has an interesting betting potential. Best eSports betting websites with live streams allow bettors to make live bets. Those special bet types occur before the match/map and last till a certain point. Usually, these bets are made after seeing a team's character pick (for a map winner). But watch out, as those bets' odds are constantly changing. So before making a bet, refresh the page, and you will see the latest Overwatch odds. Learn more about live eSports betting here.

Translating ambitious goals into concrete functions and features to implement those solutions. I am constantly working on making the project brighter, bolder, and more user-friendly.