Special offer Get $70 risk-free bet with code
Get
tips.gg/PUBG

PlayerUnknown's Battlegrounds (PUBG), a battle royale game, is a world-famous first-person shooter. This popular game has millions of fans. And large tournaments are gaining a huge number of spectators who are ready to bet.

Betting on PUBG is not the most popular esports in the world, however, many players are interested in this entertainment. A lot of platforms offer PUBG bets, and a huge number of gamblers and fans of the game do not miss the opportunity to try real money betting esports and earn funds.

But how to make esports betting as efficient as possible and which platforms to use? If you are asking this question, then our complete guide is perfect for you. Our experts will tell you about the basic concepts and rules of the game. You can also hear about the large-scale PUBG competitions that provide cool betting opportunities. Well, most importantly, you can see the list of verified PUBG betting sites with the best bonuses and offers. Let's start! 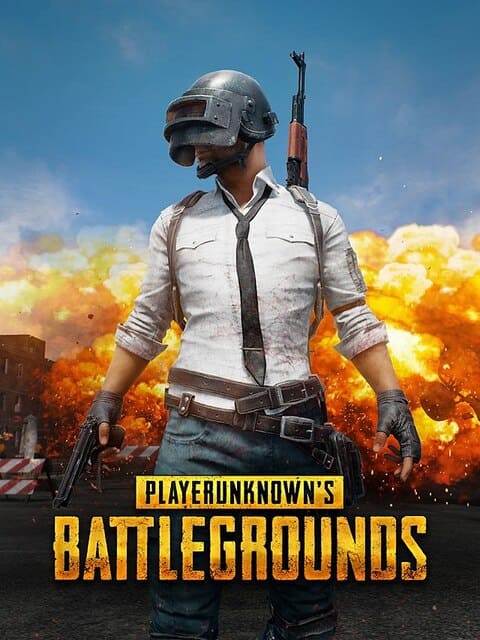 In the game, players parachute onto an island where they scavenge for equipment to kill other players while avoiding getting killed themselves.

As a PUBG bettor, you need to take into account several features of the game. First, dead players don't revive. Secondly, having a high level of skills to aim and help teammates is important. With this in mind, teams that go into the late game always have an advantage. These factors must be taken into account. In addition to these, the most important thing is to choose a top esports bookmaker. Well, we are ready to share several other valuable tips for efficient betting on PUBG.

PUBG online betting can be different and there are several types of bets on esports markets.

Originally released in 2017, PUBG has taken the top spot on Steam and other gaming platforms in a matter of days. The concept of the game is based on survival and it is the most iconic Battle Royale game of the genre. PlayerUnknown's Battlegrounds has long taken the gaming industry by storm. In 2017, there was a surge in popularity and PUBG esports tournaments gathered 100 thousand viewers. Nowadays, is gradually losing its relevance. However, there are a lot of those who want to play PUBG, and the game still occupies a place at the Steam top in Ukraine, Russia, Germany, China, England, Australia, and some other countries. Besides, PUBG competitive scene is developing even now.

Along with this, PUBG tournaments have actively entered the sphere of esports betting. And this is not surprising. Although PUBG is not as popular now as in 2018, it still causes excitement among many bettors around the world. This game has huge betting markets that cannot be compared with any other game of this genre. Every time gamblers look forward to tournaments that provide a huge range of possible bets. After all, the game includes many options for esport betting, and the PUBG live betting community has already become huge. Fans love this entertainment very much because watching any PUBG tournament becomes much more interesting if you bet on your favorite team.

Battle Royale as an Esports discipline

PlayerUnknown's Battlegrounds changed the world of gaming and launched a new battle royale genre. The peak of popularity of PUBG has already passed, but the creators of the game have turned it into an esports discipline.

When talking about PUBG as an esports discipline, it is important to understand some rules and learn about game modes. The game is played by teams of 4 players. In total, 16 teams / 64 players participate in the competition. There are several modes to choose from.

PlayerUnknown's Battlegrounds, as an esports discipline, has many streamers who broadcast the gameplay and participate in tournaments. Thus, the number of players and bettors is growing.

PUBG is still the king of the battle royale genre. This is the biggest game in the field of competitive BR. PUBG competitions are distinguished by their scale and huge prize pool.

The first PUBG tournament was held in August 2017. Even then, the competition became clear that a huge community of fans was interested in professional games. Gamescom PUBG Invitational 2017 was quite successful. And already in 2018, there were several PUBG esports tournaments. The three largest of them, IEM Katowice 2018, StarSeries i-League PUBG 2018, and PGL PUBG Spring Invitational 2018, took place in Poland, Ukraine, and Romania and brought the game huge popularity in the eSports world.

The first PUBG Global Invitational was held in 2018 in Berlin. This event has become one of the major tournaments in the gaming industry. It was then that PUBG esports betting reached its peak in popularity.

Esports betting sites actively offer bets on the most popular PlayerUnknown's Battlegrounds tournaments. These tournaments collect a huge number of views from the main fans. But bettors also do not bypass these major events. To place a PUBG bet in favor of your favorite team or the victory of an individual player, you should create an account on the esports betting website and deposit funds to the balance. 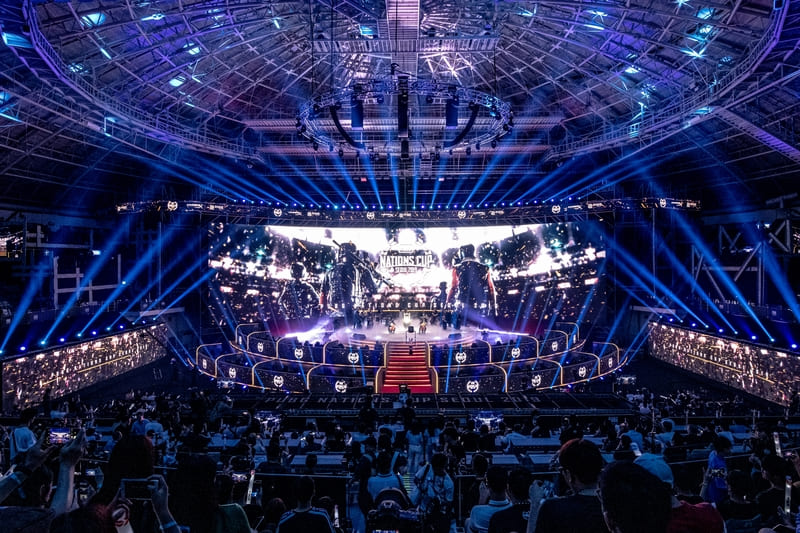 Despite the game slowly losing popularity, it still has big tournaments with huge crowds.

PUBG Global Invitational.S 2021 featured 32 teams competing for $7 million. Every week the players competed in the Weekly Survival, and at the end, there was the Weekly Finals, where the 16 best teams participated, and for the rest of the teams, the week ended with the Bottom 16 format. The competition covered 7 regions: Europe, China, Southeast Asia, North and Latin America, South Korea, Japan, and Chinese Taipei. This entailed a huge number of viewers on broadcasts from different countries.

PUBG Global Championship is an annual major tournament. This event was organized by the PABG corporation.

In 2021, 32 teams from different parts of the world, including Europe and Asia, participated in PUBG Global Championship. The tournament was held for three weeks and consisted of 15 rounds.

In 2022 it starts on November the first and is held in Abu Dhabi. You can learn about PUBG Global Championship betting and sites that accept these bets in our guide.

The PUBG Continental Series debuted in 2020 as a replacement for the PUBG Global Series. This form brought some changes. Now not 32 teams participated in the tournament, but 16. The format of a one-stage tournament from the Global Invitational was also introduced.

Representatives of 4 regions take part in the competition: North America, Asia-Pacific, Europe, and East Asia. This tournament is played in three phases: the group stage, the elimination stage, and the final.

PUBG Nations Cup is one of the most important PUBG competitions. The last time the tournament was held in 2019, the greatest players from different countries participated.

The tournament system of PUBG Pro League is designed in such a way that local qualifiers and leagues are held first, and then the strongest teams compete in regional championships.

How Does The Point System Work In PUBG Tournaments?

Points in the PUBG league determine the personal and team rankings. Points are awarded for kills and victory ranks. The best 30 per match is added to calculate the final results. For 1 kill, 1 point is awarded. Also, players get 10 points for 1st place, 7 for the second set, 6 for 3rd place, and so on in descending order. Players in positions 11 and beyond receive no points at all. To keep everything balanced, the points decrease for the number of bots in the game.

PUBG Mobile is the mobile version of the world-famous PlayerUnknown's Battlegrounds that features similar gameplay to the original PlayerUnknown's Battlegrounds, where players are parachuted onto an island where up to a hundred participants battle each other. There are a lot of betting markets on PUBG Mobile. But if you want to bet on esports, then you need to know some differences.

Is Betting on PUBG Legit?

PUBG betting is popular all over the world. This betting option is completely legal unless it is prohibited by the law of your country.

What Is the Best PUBG Team to Bet On?

Sure thing, it is impossible to single out only one team. But pay attention to these PUBG esports teams:

Which Sites Are The Best For PUBG Betting?

The PUBG betting market is very large. Today there are many PUBG betting sites with sensible privacy policies and social media presence where you can bet on a wide range of markets with top betting odds. There are a lot of top esports bookmakers that offer different PUBG betting offers such as betting on the winner or guessing who will get the most kills. When choosing the best PUBG betting sites, pay attention to the presence of an esports welcome bonus, live betting, payment methods, and platform reliability. In the PUBG sphere, esports cryptocurrency betting is also developing. Such platforms can also become convenient for many players. We also advise you to pay attention to PUBG betting apps, because they are very convenient with their advanced functionality. Among the best esports betting sites, we can highlight GG.Bet, BC Game, and Thunderpick.

How Often Are The PUBG Tournaments Held?

Usually, large-scale PUBG esports Tournaments are held every year. Professional teams compete there, playing a huge prize fund among themselves. But there are also amateur-level esports matches that can be held more frequently.