TF2 is a truly unique game that features elements of the competitive first-person shooter and skill-based game. These two different genres were beautifully fused by Valve, which resulted in one of the most popular esport on betting sites. And if you still don't know which platform to use for TF2 betting, consider the list below, which features the best betting sites for TF2. 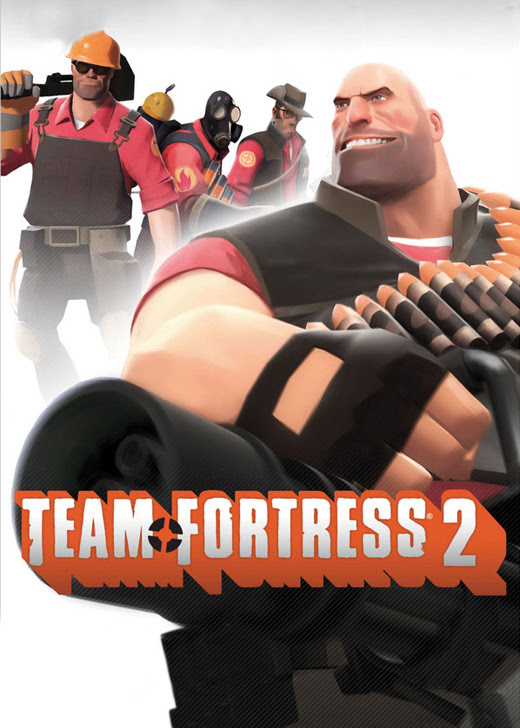 Valve was one of the first game-developing companies to make a bold experiment of combining shooter and skill-based genres into one, creating TF2. Gamers instantly noticed it and earned a crazy amount of regular players.

The game was initially available for the PC, but later, the developers added it to the Playstation 3 and Xbox 360 games list. Still, Team Fortress 2 gained the biggest popularity on computers due to the most comfortable controls for that kind of shooter (the mouse and keyboard).

The core mechanic that makes Team Fortress 2 so engaging is classes. There are nine different of them, each utilizing different purposes and complements the team. For example, there is a Heavy (tank) with a ton of health and a machine gun in his arms. The class itself is pretty good, but you will need to spice it up a bit. To do that, you can use a Medic, who will constantly heal a fatty and replenish his precious health points while he rains bullets on the enemies.

There are two teams in each Team Fortress 2 match who play against each other. The number of players can vary depending on the maps and game modes. Initially, the game was launched with just two game modes, but Valve added seven more after some patches. Each of those modes requires playing differently and using distinct strategies. The choice starts with such classics where one team has to push a payload to win and finishes with cool medieval modes where players are restricted to using only melee weapons to battle, while their objective is to capture points.

The actions take place on one of the many in-game maps. Over time, Valve has added more than 100 different locations to play, getting many of them from the community devs. Maps are very different, featuring themes like medieval castles, wild west villages, Asian buildings, etc.

Due to the regular in-game patches, Team Fortress 2 regularly gets new content, which helps to keep people playing the game for almost 15 years.

All the features mentioned above are perfectly contributing to the eSports game formula. Thus, TF2 betting has taken an important niche in the world of real money eSports betting. To make the situation even better for gamblers, the community and Valve are conducting major tournaments where some of the best Team Fortress 2 teams from around the world can put their skills to the test. To bet on those teams, take advantage of these best eSports bookmakers with the juiciest odds.

Team Fortress 2 eSports betting scene has always been some of the niche ones. If you compare it to giants like Dota 2, League of Legends, CS:GO, etc., you'll see that TF2 betting doesn't receive as much attention. But still, the game is popular enough to have at least a couple of big competitions throughout the gaming seasons.

One of the most popular tournaments for big wagering is the ESEA TF2, conducted among North American competitors. This tournament features a history of 10+ years with 29 league seasons, while the total amount of money players won with it is around $400 000. But due to the decreasing interest in this tournament among players, it got shut down. Even though the prize pools any team could win were still pretty high.

RGL.gg is a very influential online site used to conduct Team Fortress 2 tournaments and various competitions. Currently, they offer four different leagues for American players, where some prize pools reach over $35 000. Each league has a different set of specific rules, drastically changing the way competitors have to play:

And finally, we would like you to acquaint with the biggest competitive Team Fortress 2 tournament at the moment: ETF2L (European Team Fortress 2 League). As it goes out of the competition's name, the event is conducted among 27 European teams divided into groups. ETF2L is conducted regularly and is always featured at TF2 betting sites. It is also important to mention that popularity and a high amount of wagering options facilitate good conditions for live betting for eSports.

As you can see, TF2 betting is still popular, even in 2022. Many new users start playing and contributing to the community every month. It causes Team Fortress 2 betting sites to be more active and grow. Thus, in 2022, you can find many eSports betting applications for Team Fortress 2. If you still don't know which one to use, look at the list of the best eSports apps. 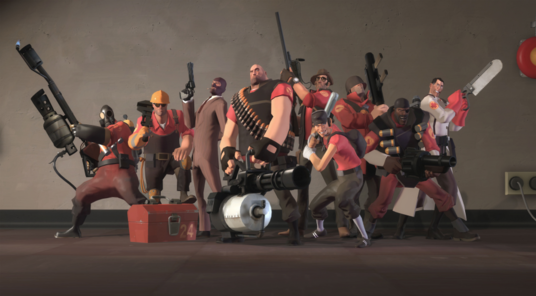 To diversify your betting experience, the best sites introduce a thing called eSports betting lines (markets). Those are the different types of bets that allow you to predict some specific game outcomes, so you can win even more. With their help of them, you are allowed to make a couple of bets on one single Team Fortress 2 match. So even if you will lose one of them, you can still expect to get profit from the other ones. That is actually one of many strategies on how you can increase your betting earnings. Learn more about eSports online betting to get a bigger profit.

So the most popular betting markets in Team Fortress 2 eSports betting sites are:

Are there enough Team Fortress 2 competitions to bet on?

Yes, there are plenty of casual and competitive users who play in tournaments you can bet on.

Can I bet on Team Fortress 2 using bonuses?

Yes, if your esports betting site offers you bonuses, you can apply them to your Team Fortress 2 bets.

Can I get a real profit from Team Fortress 2 betting?

Yes, you can get money from any Team Fortress 2 esports betting site if your bets will succeed.

How to find the best Team Fortress 2 betting site?

To locate the best Team Fortress 2 betting site, you need to check its license's legitimacy and ensure you'll have access to multiple bonuses while wagering.