Over the past few days, teams have been competing in the new Roobet Cup 2022. Offering a massive prize pool of $250,000 the competition attracted some of the world’s best teams.

Tomorrow we see FaZe take on OG in the Group A decider match to see who will qualify for the playoffs. BIG has already taken 1st spot in the group after beating both FaZe and Entropiq 2-1 in each. 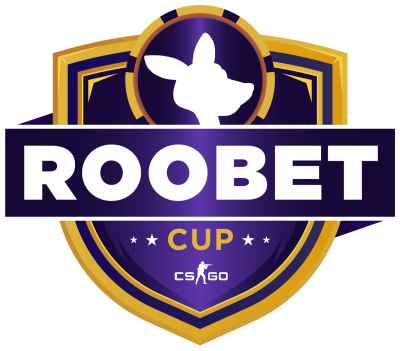 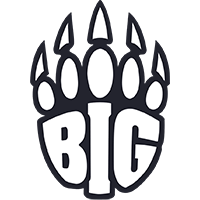 Despite FaZe struggling against BIG on Saturday and losing the game, I’d expect FaZe to take the victory in this match. Their form has been quite up and down since their win at the PGL Major last month but the #1 ranked team in the world has lost to some great teams since then. Their first event after the major was at IEM Dallas where they came 5-6th but ultimately lost to a very in-form ENCE team and again, Cloud9 who are destroying everyone in their path right now.

At the BLAST Premier Spring Finals, they again came 5-6th after losing to G2 and NAVI.

These two teams have already met in the opening group match and FaZe easily dispatched OG 2-0. They took OG’s map pick of Dust2 16:8 and Overpass which was a closer game with FaZe winning 16:14.

In their second group game against BIG, I’d say that they were very unfortunate to lose the BO3. They had a 14-6 lead on the first map of Dust2 but BIG pulled off an unbelievable comeback, winning 10 rounds in a row!

The second map of Nuke went in the favour of FaZe 16:11. They took 7 rounds from their very strong T side and dispatched BIG with some great plays from one of their star players, rain.

In the final map of Overpass, one of their strongest maps, ultimately their slow start on their T side let them down as they fell 16:12 to BIG.

OG has shown some very promising signs that their new and young roster can compete at the top of the scene. At the recent BLAST Premier Spring Finals, they beat both Natus Vincere (NAVI) and ENCE in the group stages but were unfortunate to meet NAVI once again in the playoffs and lost the match 2:1.

In their latest game, OG came up against Entropiq and they were too strong for the Russian side. They quickly dismantled them on Ancient 16:7 and never looked like losing Entropiq’s map pick of Dust2 as they won 16:12 to take the series 2:0. 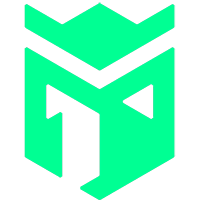 Whilst OG will pose a major threat to FaZe, I expect FaZe to take the game as they are the better team and are more established as a 5.

The winner will progress to the playoffs and the loser will be eliminated from the competition.

My experience stems from my time running Imperial, a UK based esports organisation. Whilst my full time work in esports has taken me away from team management, I still have a huge appetite to stay connected to my past roles. 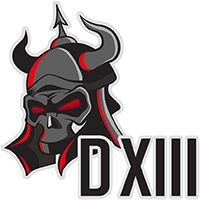 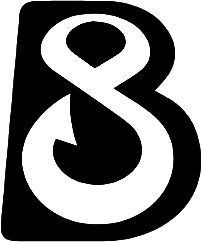 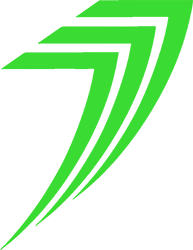 OG
10:43
Complexity replace junior with hallzerk
10:23
tabseN and gob b extend contracts with BIG until 2027
18:54
FLUFF: the Counter-Strike classic "Door Stuck" is going to b...
14:27
Mastering Apps/Balcony/Pit on A Site of Inferno
12:51
Future of Aleksib: where will the Finnish IGL go?
14:35
Five key storylines of WePlay Academy League Season 5
00:18
Mastering Banana Control On Inferno
10:13
RobbaN praises Karrigan as the best IGL of all-time
01:43
FaZe Clan defeated NaVi to win IEM Cologne 2022
18:09
Who can save G2 in the second part of 2022?
15:08
IEM Cologne 2022: s1mple's gift surprises the community
07:51
A Tactical Breakdown Of NaVi vs Astralis in IEM Cologne 2022
21:39
A Tactical Breakdown of the Quarterfinals of IEM Cologne 202...
14:25
degster joins OG from Team Spirit
20:30
NAVI stop Movistar Riders to secure semi-final spot in Colog...
Hello
Esports
CS:GO
Dota 2
League of Legends
Overwatch
Valorant
Help & Settings
Language
Odds
Information
We use cookie files to provide users personalized content, additional functions, and to perform the website traffic analysis. When using tips.gg, you agree with our cookie policy. Got It!