Week six of the LCK has just started, and we are entering a very important part of the season.

Fredit BRION vs DRX and Nongshim RedForce vs ⁠DWG KIA were the matches on day 1.

T1 vs ⁠Kwangdong Freecs is the first match of day 2 and will be the one we are going to analyze in this article.

Without further ado, let’s get right into the prediction of T1 vs ⁠Kwangdong Freecs. 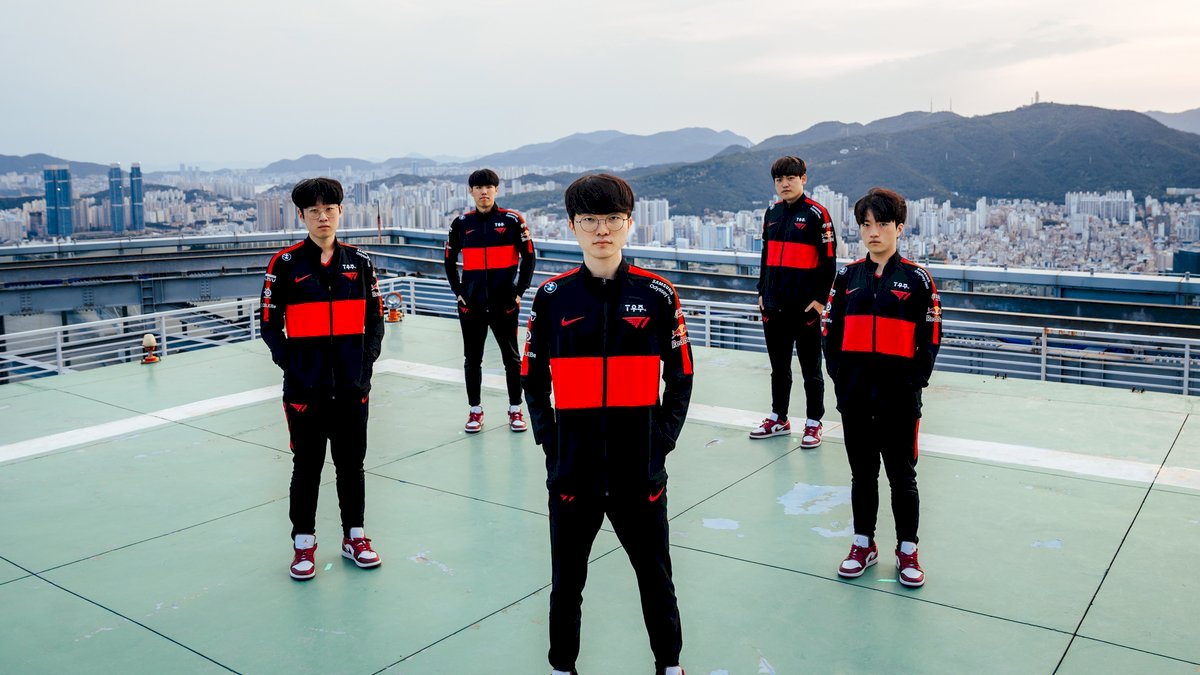 T1 comes into this game as the heavy favorites, and it’s safe to say they still are the best team in LCK.

Kwangdong Freecs is having an up and down season, having shown some flashes of brilliance but also being very inconsistent.

However, Kwangdong Freecs are still in playoff contention since only one win separates them from the last playoff spot currently.

Coming from a 0-2 week Kwangdong Freecs needs to win in order to stay in playoff contention, but beating T1 is not an easy task by any means.

The 2022 Summer Split champions have the best early game in the league, stomping teams in the early game by creating advantages in the laning phase, especially Zeus who is the best top laner in the league.

With an average gold lead of 1k at 15 minutes, 70.8% first tower, and despite their first blood rating being low at only 37.5% they still have an amazing early game.

Another way T1 finds to create advantages in the early game is with some good roams by Faker who, by impacting the side lanes, helps both Zeus and Gumayusi to increase their leads even more.

Keria is also a very important factor in the early game, since he dominates the laning phase in the bot lane, and is also very impactful with his roams.

In the team fights, T1 also stands out as being one of the best team fighting teams in the league.

Being great at engaging and playing front to back, with Gumayusi and Zeus playing the team fights almost perfectly.

When it comes to the draft, it is very hard to draft against T1 simply because they are very flexible, they can pull out an early game composition, a composition that relies on a wombo combo and great synergies, such as the Diana, Yasuo, and Yone composition they played versus Fredit BRION.

But T1 can also play a full late game composition, and find advantages in the early game due to the fact they have such strong laners.

Just like in this series they were the massive underdogs but they still managed to pull it out.

If they want to replicate the same outcome, they need to have a much better early game than what they usually have.

With a gold deficit of 580 at 15 minutes, a really low first blood and first tower percentage, and their gold differential per minute and cs differential at 15 minutes being on the top 4 worst in the league, Kwangdong Freecs will need to fix all of that in the series versus T1.

When it comes to the draft they are a very flexible team, and usually have good drafts, but drafting versus T1 is very hard because every player has a big champion pool, and it’s hard to limit any of them.

To put it simply Kwangdong Freecs will have to show their best version and will need T1 to have a bad day.

This already happened in the first half of the Split, but like the saying goes “Lightning never strikes twice“, and I think T1 should comfortably win this series.