Week six of the LCK is just around the corner, and we are entering a very important part of the season.

Fredit BRION vs DRX will be the first match of the week.

Nongshim RedForce vs ⁠DWG KIA is the second match of the week and will be the one we are going to analyze in this article.

Without further ado, let’s get right into the prediction of Nongshim RedForce vs ⁠DWG KIA. 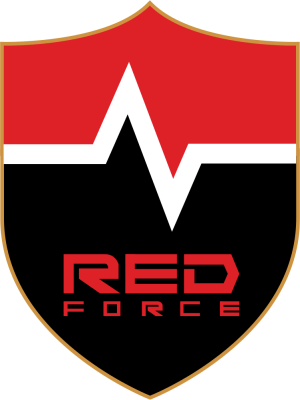 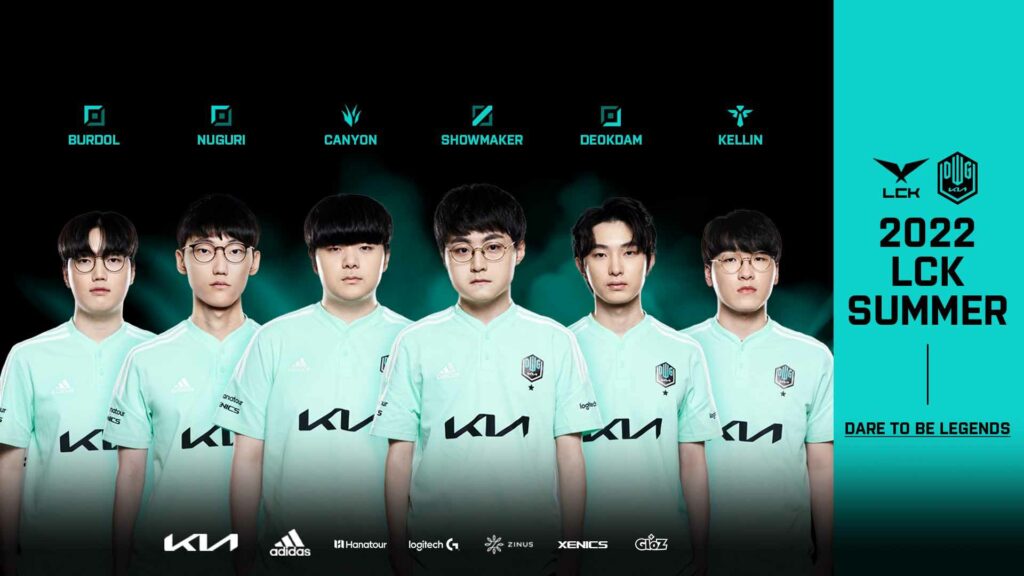 While DWG KIA is looking better week after week, Nongshim RedForce has been on a downward spiral, losing their last six series, which means the last time Nongshim RedForce won a game was on week two of the LCK.

So it’s safe to say that DWG KIA comes into this series as the massive favorite.

The 2020 world champions have the third-best early game in the league, only behind their rivals T1 and Gen.G.

Normally DWG KIA will run more late game-oriented team compositions, but they are still able to punish enemies’ mistakes in the early game and find some advantages that will put them in control of the game comes mid-game, allowing them to use their good macro game to increase their lead.

However, their early game is not perfect by any means, and they still have a long way to go to be able to match T1 and Gen.G in that department.

But where this team truly shines is on their team fights execution.

DWG KIA is really good at playing front to back as seen in the video above.

When it comes to the draft DWG KIA is one of the best drafting teams in the league in my opinion.

They always have late-game insurance, and their compositions are very well crafted for team fights.

In the laning phase when you have superstars like ShowMaker, Nuguri who has been looking better and better despite still not being on 2020 Nuguri form, and Canyon who is still arguably the best jungler in the league, make drafting much easier.

Zefa is also one of the best minds in League of Legends and is probably the second-best Korean coach of all time.

As for Nongshim RedForce, their early game is one of the worst in the league, with an average gold deficit of almost 1k, a very low first tower percentage of 36.4%, and an ok first blood rate of 50%.

On paper, this team is very talented, with a roster that in theory should be in playoffs, and maybe even being a top four in the league.

The problem is since their early game is so bad, they fall really behind in the early game, and aren’t able to reach the later stages of the game in position to win team fights and contest the games.

When it comes to the draft Nongshim RedForce is not a very flexible team in comparison to DWG KIA, and despite not being a bad drafting team it’s not hard to draft versus Nongshim RedForce.

I just don’t see a way for Nongshim RedForce to win this series.

The team is underperforming massively, and even if they take a game I don’t think DWG KIA will lose a series where they have better players individually and also play much better as a team.