The week will start off with a banger, as DWG KIA will battle against Gen.G and I also have a prediction article for that match.

However, we have many interesting matches this week, and one of those is Fredit BRION vs KT Rolster.

So without further ado, let’s get right into the prediction of Fredit BRION vs KT Rolster which promises to be a good series. 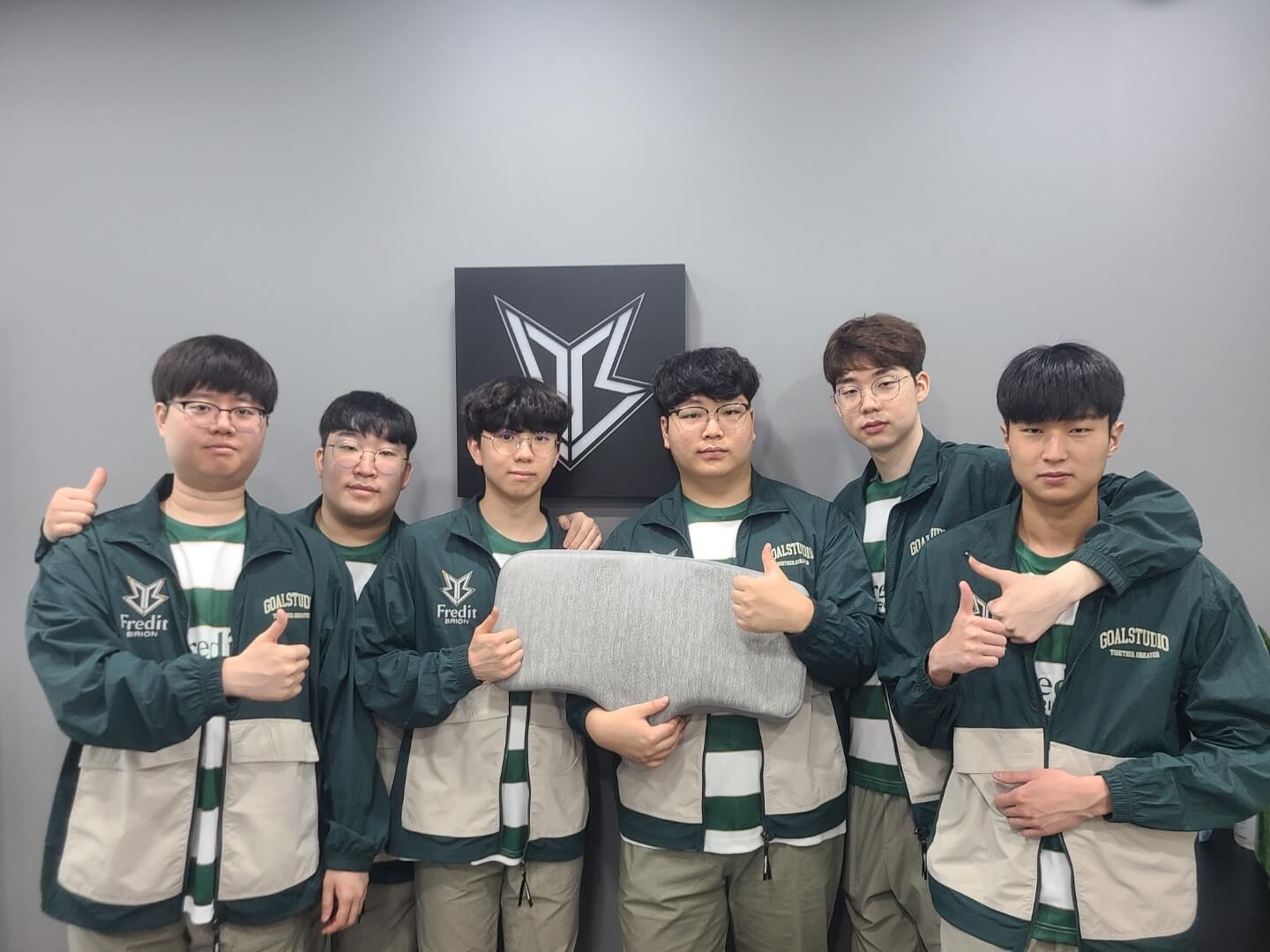 Both teams come into Week 2 still winless. However, they have also faced two of the favorites to go all the way in this 2022 LCK Summer Split. With Fredit BRION lost 2-0 against DWG KIA, while KT Rolster lost 2-1 to T1 the reigning champions.

This means both teams will be entering this match hungry for a win, and if they want to reach the playoffs having a 0-3 start would make that a very difficult task for either team.

On paper, I think KT Rolster is the better team. Individually I think they are superior to Fredit BRION, and when it comes to team play I also consider them a better team.

KT Rolster early game hasn’t been the best, with the team having a gold deficit of 1k at the 14-minute mark, and only securing the first tower 40% of the time.

However, they have a decent first blood rate of 60% and have already proved that if they are able to go even in the early game, their mid-game is really strong and they showed that in their first game against T1, where their good mid-game granted them the win in game one.

As for Fredit BRION saying they aren’t the masters of the early game is a compliment. They have a gold deficit of almost 3k at the 14-minute mark, as still have been able to get the first blood or the first tower of any game they played so far.

When it comes to the draft, KT Rolster seems a little bit more flexible than Fredit BRION, especially on the ADC and Mid laner position, with Aiming and Aria having a big champion pool.

Top laners from both teams have been mainly on tank duty, with Morgan from Fredit BRION having picked Camille and Gangplank in the last two series, with the results not being the best.

Morgan has never been a great carry top laner but with certain champions he can have an impact in the game as a carry, while Rascal has proved to be a very solid top laner player overall, being able to play the tank role when necessary but also being able to shine with a carry top lane when the opportunity arrives.

I see KT Rolster as a potential playoff team so they have to win this series otherwise they will start the Summer Split with a 0-3 record, and will have a lot of catching up to do.

They are the better team on paper and have shown me more than Fredit BRION so far, so I think they will take this series and get their first win of the split.

This can be a close series, and I wouldn’t be surprised if this would go all the way to three games.