Special offer Get $70 risk-free bet with code
Get
tips.gg/LoL News/C9 too rusty to be trusted on LCS Summer Week 2

C9 too rusty to be trusted on LCS Summer Week 2

Going 0-3 on opening weekend for the most winning LCS franchise of all time isn’t normally a concern, except this time, it’s different. 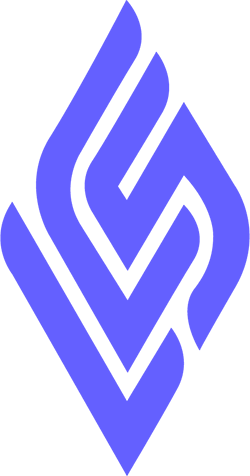 But when you add up the amount of baggage C9 is carrying over from Spring, and the new one from summer it becomes clear this team’s trajectory is set for a less than spectacular summer season.

The team’s players are split between developing the synergy of their new roster, and getting acclimated to their new positions.

Fudge still has growing pains of returning to the top lane after spending the better half of a year as mid. 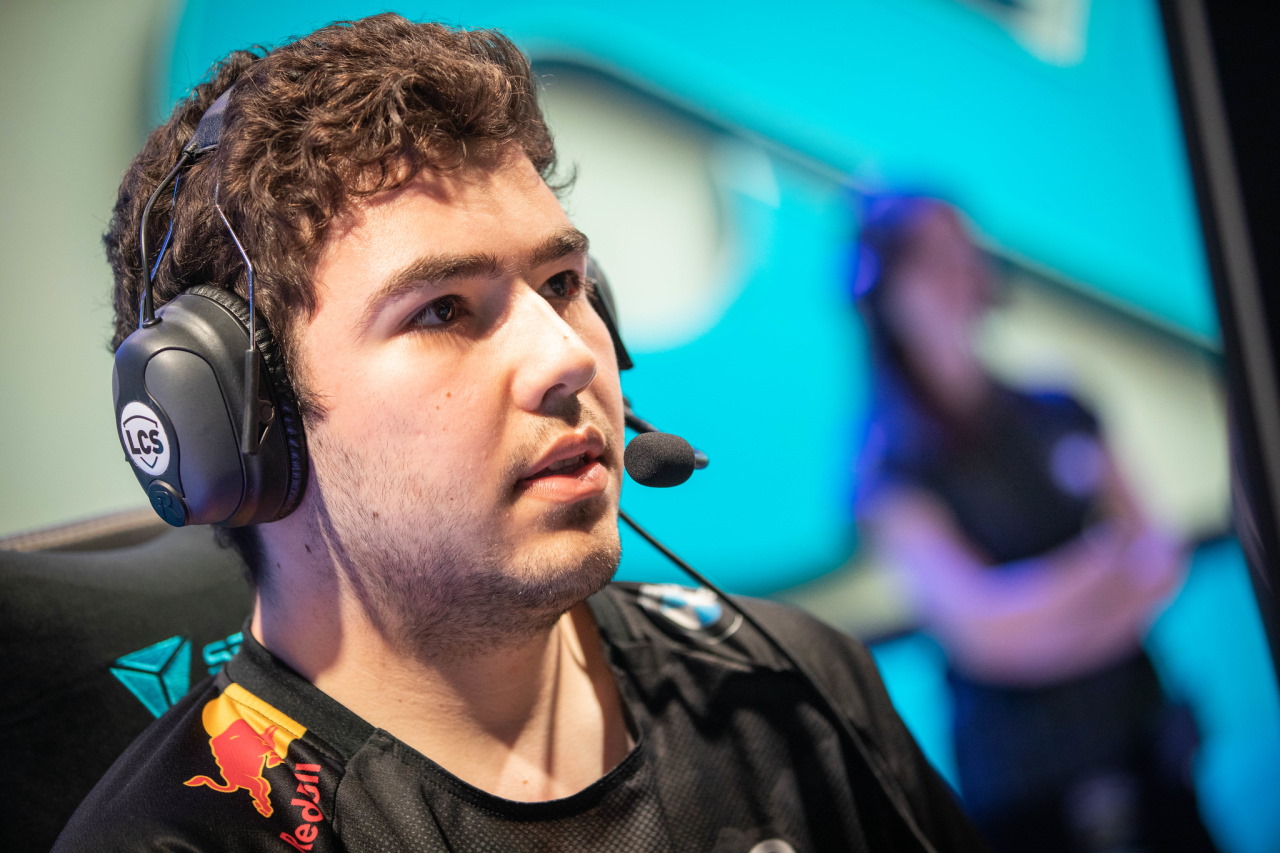 Jensen has returned to pro play after some time off and while he farmed and team fought effectively, a midlaner alone, in a meta where farming and scaling is favored over roaming is even less likely to carry a team’s missing synergy. Just ask Chovy.

While Blaber has shown he still has top mechanics, his MVP performances are when he plays carries, with mid and the team playing around him, something that Jensen was never known to be particularly good for.

On top of that, the jungle pool in NA has greatly improved with new imports like Pridestalker, River and Inspired, making it much harder to abuse inferior junglers.

Lastly you’ve got the bottom lane of Zven and Berseker, which should in theory be phenomenal but were not playing last week, undoubtedly contributing to the 0-3 start. They will be debuting this week.

But it’s not enough to confidently take their side.

While this bottom lane can be a powerhouse, Berserker being true to his namesake and Zven clearly an elite level player. Snowballing through the laning phase is much harder on this patch, so their efficiency will be tested in the teamplay instead.

If that wasn’t enough, the head coach position is still filled by Max Waldo who was bestowed the title upon the abrupt firing of LS.

Certainly Max has plenty of coaching experience but the head coach title is something that one builds upon under the guise of another more experienced coach. Jumping in the deep end can work, but it takes time, even more of it after the roster changes once again. 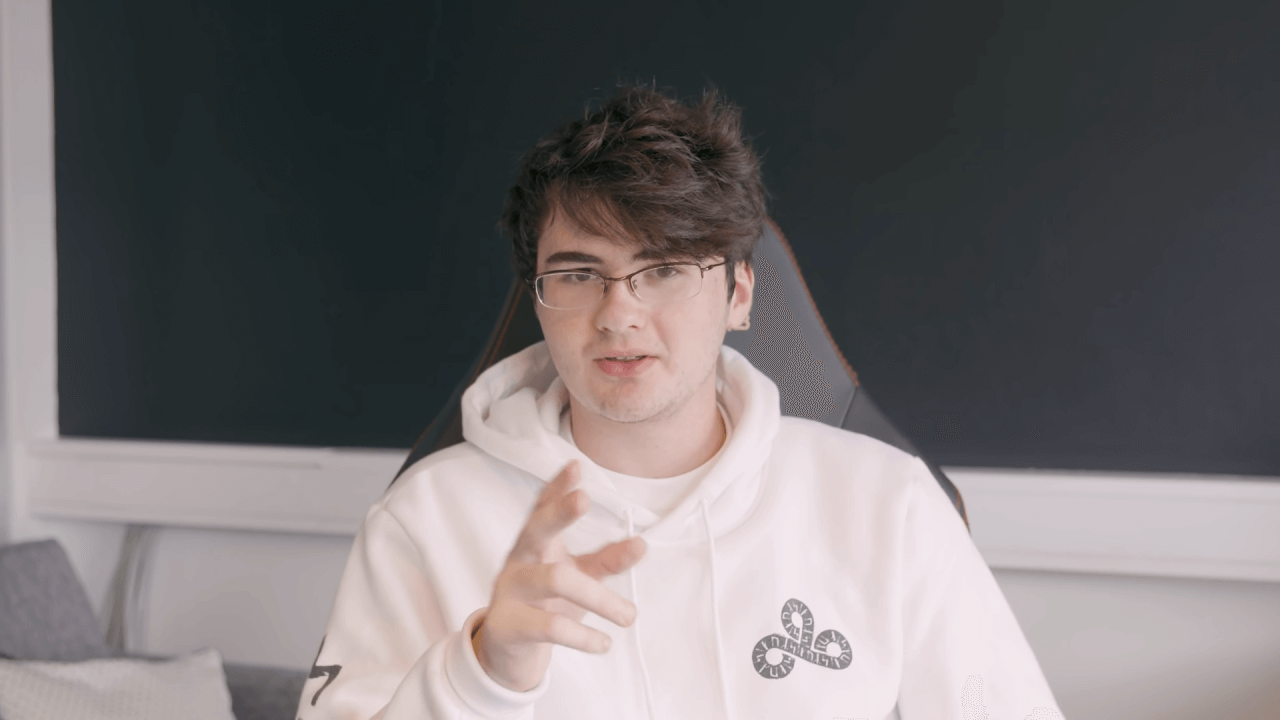 Predictions for the upcoming matches

If the full C9 were playing into the same teams as last week, I’d still give the same prediction of 2-1, or even a 3-0 depending on EG’s rumored form.

While DIG had an abysmal start with arguably the weakest roster in the League, their week 1 competition finished 8-1.

Undoubtedly they’ll be making some changes but it’s tough to count them out completely from this match, as their 3 games did remain competitive for some time.

100T is still running the same lineup from Spring, where experience should still triumph so they’ll remain favorites.

Somehow we’re talking about 3-0 CLG still not being favorites against the 0-3 C9 and that’s the reality for both the teams. 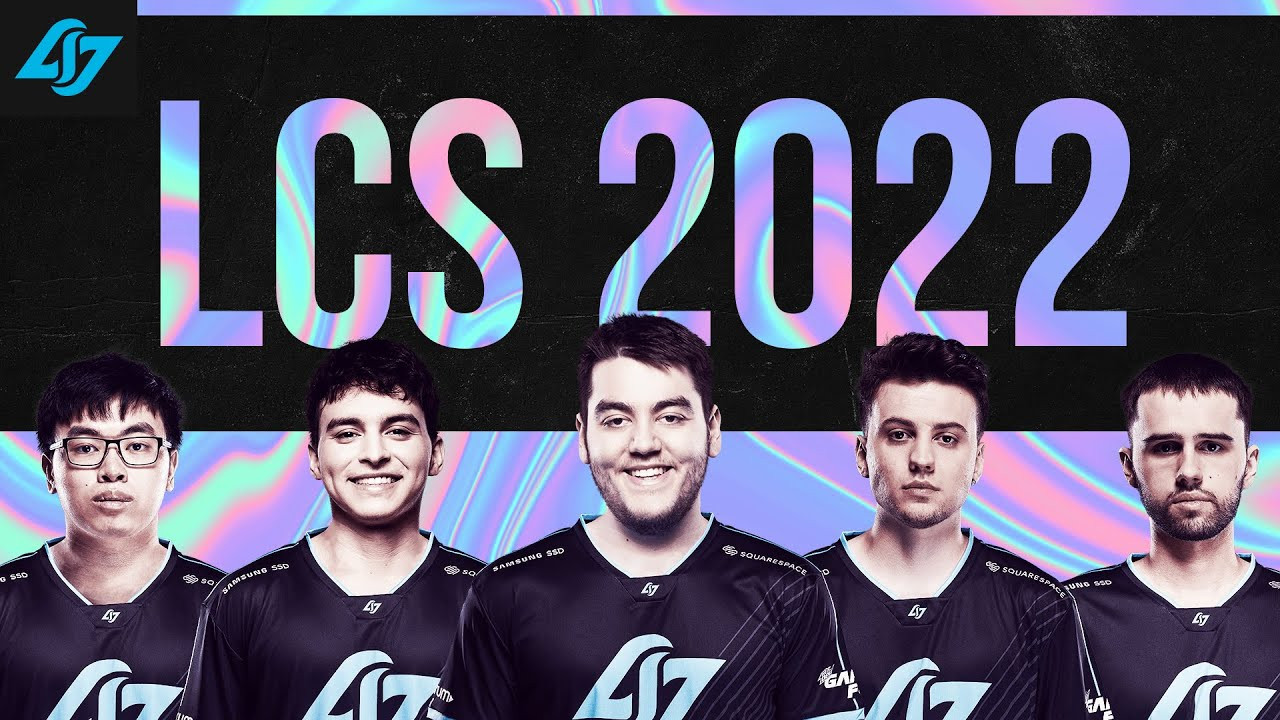 CLG had an excellent read on the meta based on heavy NA solo queue playing which no one else had (lol).

While early meta reads are good for some quick wins, teams eventually catch up and you have to rely on gameplay once again.

With some new tricks up their sleeve CLG can still eke out a win, but because the pedigree of their players is so low compared to C9, they remain underdogs.

No matter how low C9 sinks, their players have reached peaks so high, the org has accomplished so much, that it takes more than an 0-3 or an 0-6 start for the team to ever be considered underdogs, at their worst, they’re “returning to form.”

While it is possible for the team to 3-0 against 2 opponents which should normally be no problem and against a 100T who isn’t in top form I say err on the side of caution.

Beating DIG should be no problem; you can check the odds and place your bet here.

Watch 100T and CLG carefully and if it looks like C9 beats DIG in an assertive fashion, while 100T and CLG flounder, then it’s safe to bet on C9.

Anything but that result, and I’d ride the 100T, CLG train this week until the odds catch up and put C9 where they ought to be.

LCS Veteran since 2010 - Curse, Dignitas, Renegades. Caster for LCS and OWL. Creator of the Game of Life Newsletter. Writer bringing you the best insights on gaming and esports.