Special offer Get $70 risk-free bet with code
Get
tips.gg/LoL/News/Mid-Season Invitational Moves to Stage That Actually Matters

So far so predictable, but MSI moves into its rumble stage this week and things are about to get explosive. 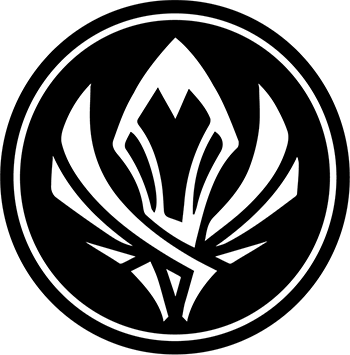 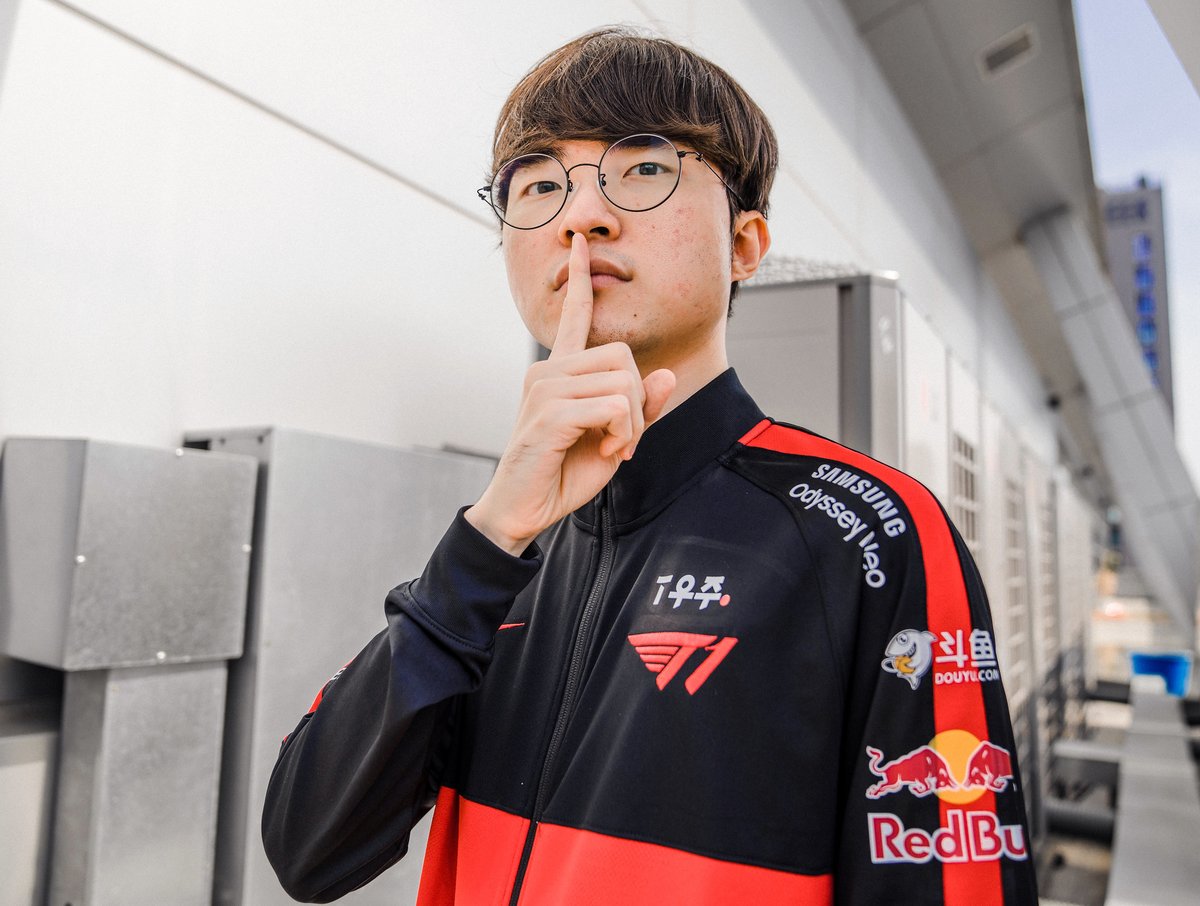 I love international competition, but sometimes it’s not all that interesting. The first group stage of MSI was one of those times. Each group had a clear favourite, and that clear favourite went undefeated – usually without coming close to dropping a game. G2 gave us a few scares, but that’s par for the course. RNG and T1 both looked untouchable. Indeed, T1 averaged just 23 minutes per game. As if they hadn’t looked scary enough already, they’re now bullying teams from lesser regions. 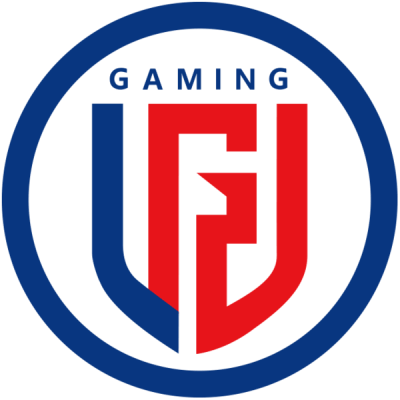 The only real surprise in Group A was how poor DFM looked. Many people, myself included, expected the Japanese team to be contesting second place in that group and showing up as one of the better middle of the pack teams. They even started the tournament with a win over Aze – the classic “win one game to give them hope” strategy. It was all downhill from there, though, culminating in a disappointing late game collapse against Saigon. This was a game where DFM had a 16/4/10 Wukong, two barons and even held a (tiny) gold lead as their nexus collapsed. If ever a single game was a fitting metaphor for a team’s entire tournament, it was this one.

Nothing Random About RNG

Meanwhile, in Group B, RNG were so much stronger than their opponents that they were happy to play them all again. Whether you want to count the ping-related rematches or not, RNG is undefeated and only one game looked remotely close. I have to give IWC’s StarScreen credit for solo killing Bin, though, especially since he did it on Garen. Still, that game wasn’t close either, and right now it looks as though RNG and T1 are destined to meet in the grand final.

PSG kept things interesting in that group. Yes, they pushed RNG close in one game, but they also handed Red Canids a win, to keep the race for second place surprisingly close. Still, the CBLOL representative was only able to pick up one more win, meaning that 3-3 was good enough for PSG to go through. In fairness to PSG, they absolutely blew Red out of the water in the rematch, so it’s hard to know what to make of them in the rumble stage. They’re capable of pushing RNG to their limits, but they’re also capable of losing to a team like Red Canids. Maybe they’re good for a play-offs berth. Maybe they’ll give us all a laugh by beating EG. It really could go either way.

Speaking of beating EG, Group C was uh… something, huh? G2 were the third team to go undefeated, but in predictably unpredictable fashion, they had a couple of happy games. Caps looks as good as anyone in the tournament, honestly, but G2 made life difficult for themselves. You could reasonably argue that their only difficulties were self-inflicted, with at least two questionable baron calls that I can think of off the top of my head. Even against languid looking Order, G2 had moments that would have been problematic against better opponents. This is my biggest concern for G2 going forward: they can beat any team in the tournament, but, unfortunately, that includes themselves.

EG might be America’s next great hope, but they did a great job of impersonating its old ones. Their 4-4 record was reminiscent of many Worlds showings, except this time they did make it out of groups. Against G2, they regularly showcased the classic TSM strategy of Worlds gone by: do nothing and lose. And yet, this is an important learning experience for the young squad. They were humiliated by G2 at times, but they never looked like dropping a game to Order. They were exactly what you expect from a good LCS team at a tournament like this; able to beat teams from regions outside the top four while struggling against teams from the top three.

Let’s get Ready to Rumble

Still, I don’t expect EG to be pushing for the trophy. They will have learned a lot from losing to G2, but the turnaround to the rumble stage is too short for them to put too much of it into action. I suspect EG’s coaching staff will have known this all along, mind you, and will view this tournament as important experience, rather than an opportunity for silverware. Fourth place in the next stage is a realistic goal, though Saigon and PSG won’t make things as easy as Order did.

Things get really tasty from here on out, though. As much as I’ve just talked EG up, they are far from guaranteed a spot in the play-offs. The top two is set in stone for most people, but G2 being so erratic makes that more questionable to me. Top form G2 could top the table, while spring split G2 might struggle to finish fourth. There are no truly weak teams left now, and mistakes like poor baron calls could make or break a game.

Yes, T1 and RNG are massive favourites to clinch first and second place, and for good reason, but neither is invincible. Of the two, T1 looks closest to godhood, but they haven’t really been tested so far at this event. We don’t really know if they can bleed or not, since nobody in the group stage could even land a decent blow. RNG have been in at least one real fight already and maybe that means they’re less likely to get complacent. Then again, Faker has been around the block a few times, and mental strength doesn’t seem to be a problem.

Whatever happens, it’s going to be thrilling. Unlike the first group stage, the rumble stage doesn’t have a single uninteresting fixture. I’d be surprised – and appalled – if we see more pictures of empty seats when T1 aren’t playing from here on out. Every game is a potential banger, and we’re no closer to figuring out a winner than we were two weeks ago.

Royal Never Give Up