Without further ado, let’s get straight into Gen.G vs DRX prediction. 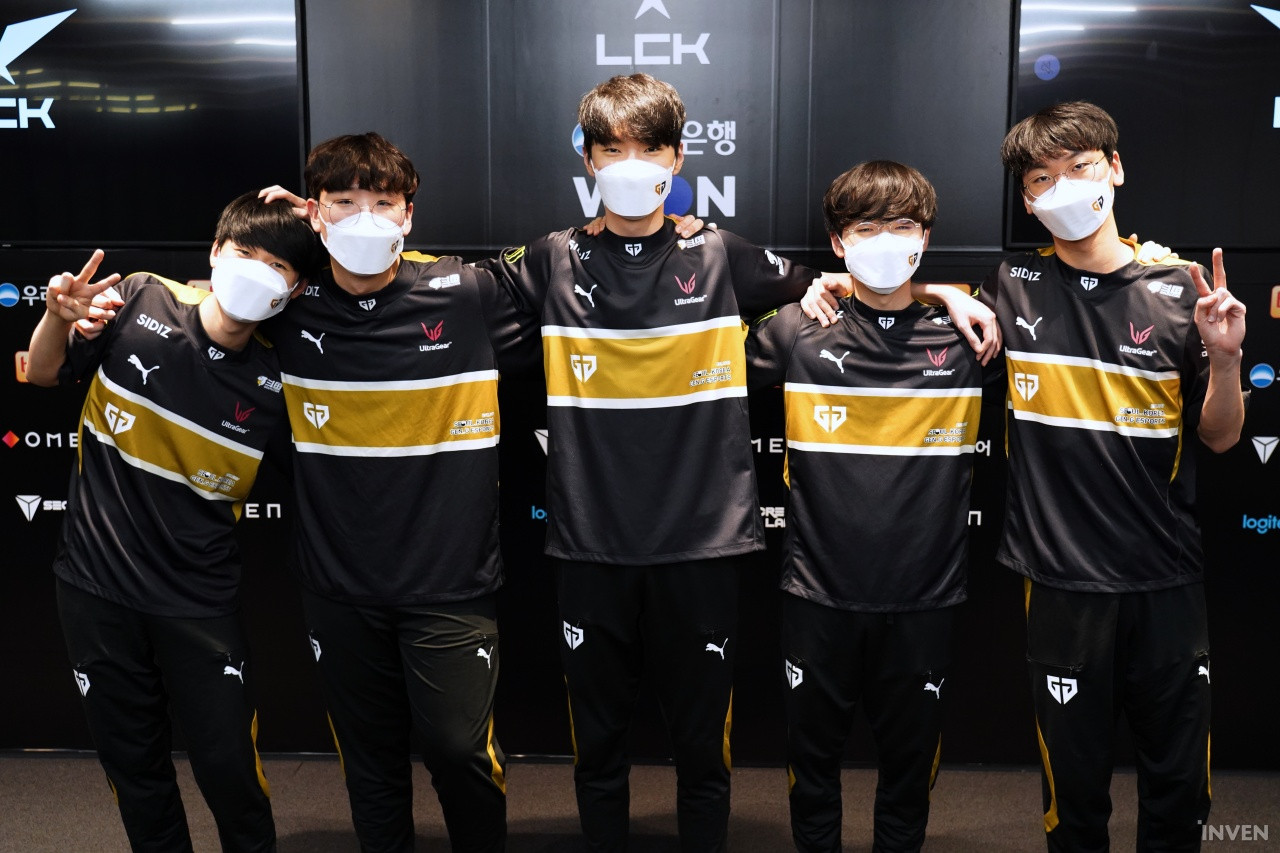 Gen.G comes into this series as the heavy favorite, but we shouldn’t underestimate DRX.

This Summer Split Gen.G has looked like the super team they were created to be, stomping teams in the early game and having the lowest average game duration in the league.

In a meta where most games reach the late game, Gen.G games are the exception to the rule, and that is because of their spectacular early game.

Chovy has proved to be the best mid-laner in the league, not only is his laning phase incredible, his cs per minute continues to be ridiculous, and he has been improving a lot when it comes to roaming, finding a lot of plays in the side lanes.

When it comes to the bot lane, Ruler and Lehends are hands down the best bot lane in the league, and Ruler is also the best late-game carry in the LCK at the moment.

Gen.G finds leads similar to how T1 found them in the Spring Split, they get ahead in the laning phase, and are great at securing objectives in the early game, especially the Dragons.

Peanut has also been performing at a very high level, even though he isn’t the best mechanical jungle in the LCK, that award goes to Oner, he is probably the most cerebral jungle in the league.

He was the one that brought Poppy to the meta, and even last week he played Morgana jungle, so you can see he is not afraid of pushing the boundaries, and creating his own meta.

Doran is probably the weakest player on the team, but his performances massively improved since the Spring Split, and he has been a reliable top laner.

When it comes to the draft, Gen.G is very flexible, and the meta really suits them.

In the team fights, Gen.G is also very strong, mainly because they are so ahead in gold, they just slap other teams with their wallets.

As for DRX they have also had a very good Split so far. Sitting in fifth place with a 7-5 record.

The squad comes from a win versus DWG KIA, but the last time they faced Gen.G they lost 2-0 and it wasn’t even close.

Despite having a solid early game, I still think they will struggle to keep up with Gen.G colossal early game.

Individually I also think Gen.G has the advantage, but Deft and Zeka have been performing really well as of late, so if DRX wants to have a shot at winning this series they will need their star players to show up.

I would be surprised if Gen.G doesn’t win the series with a convincing 2-0.

The team has looked like the best team in the LCK and I don’t think they will drop the ball versus DRX.