Special offer Get $70 risk-free bet with code
Get
tips.gg/LoL News/Betting on 4 Dragon Games A Sure Thing

Betting on 4 Dragon Games A Sure Thing

With the start of competitive League you may have noticed the length of matches dragging on around 5-15 minutes longer on average than the previous split.

It can be hard to keep up with how much the game is changing and just missing a patch or two would normally not have been a big deal, but this time around, Riot changed literally every champion.

Deeming the games too quick from last split, and especially around solo queue frustrations in how quickly kills were occurring, in order to introduce more of the strategic, thinking aspect of the game Riot longed for in ‘the good ole days’ every champion received additional flat and scaling:

While healing, shielding and respective abilities based on % based HP were nerfed. 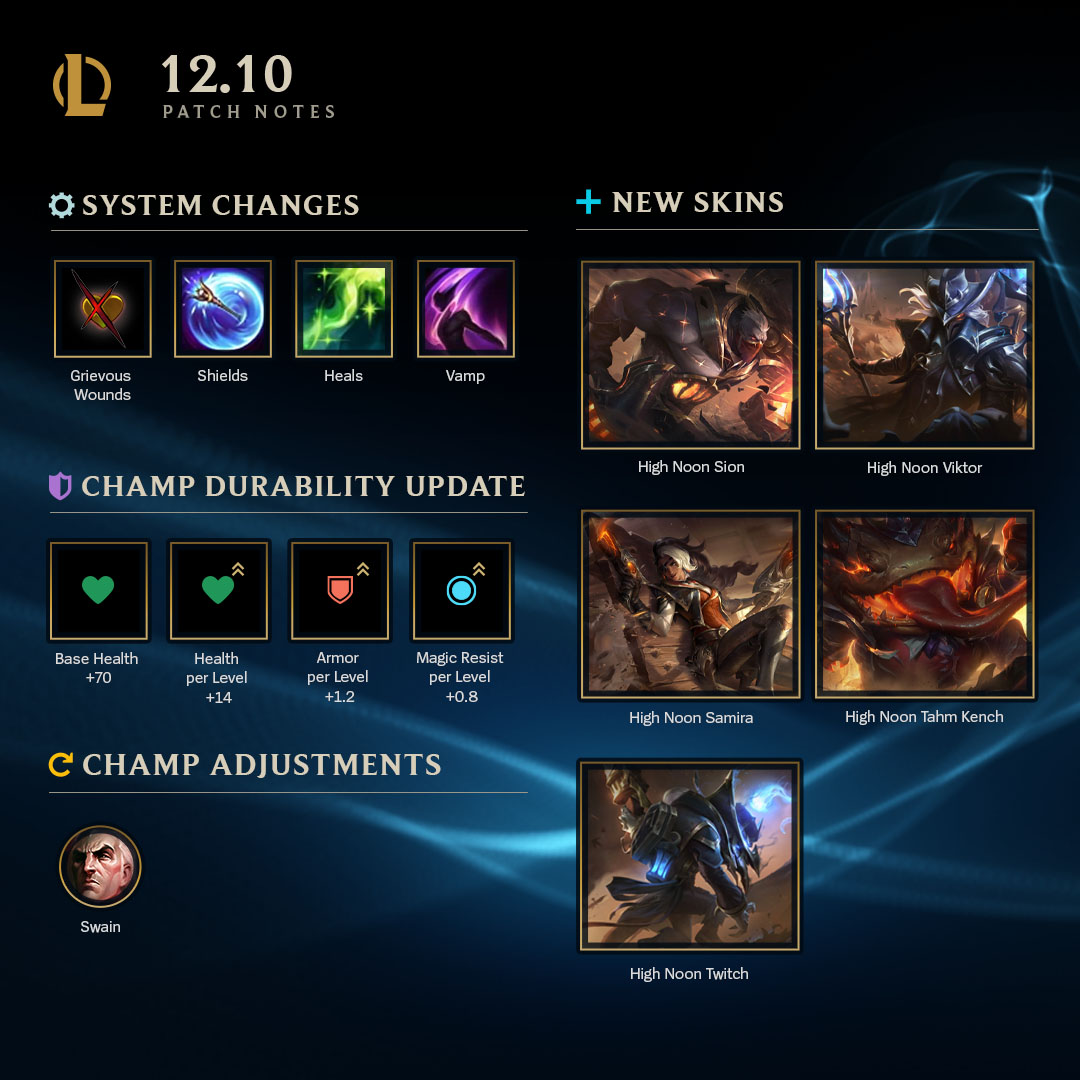 A few other changes were made but this was the jist of it, meaning champions that can scale into the late game are less likely to die early and arrive at the late game stages.

Snowballing early is harder (still possible as the LPL has shown it’s the only reason that refuses to slow down).

And overall this has made teams take a more late game focused approach to drafting.

Knowing the matches are likely to go the distance, teams are prioritizing the champions which are strongest at 16 and while we’re not quite in blinding Kassadin territory yet, we are in first picking Corki and Azir which gets us ready for Worlds.

What does this mean for you? It means it’s time to take this information into your betting pools.

Games that go for 4 dragons are almost always guaranteed, especially on a heavily favored match it’s extremely likely the winning team gets all 4.

This kind of change from Riot comes just a few months before the worlds tournament and while it’s likely to shake up the entire global meta, it’s unlikely any standings in teams will suffer a drastic setback because of this.

A large part of playing LoL is adjustment to the changing meta and this is no different than a pre-season patch just with smaller adjustments.

The exciting part for you, the spectator is that while the optimal champions have yet to be figured out, your research into the types of champions players are practicing can give you superior insights into your predictive abilities in the game.

For instance, this last weekend Olleh was practicing Mundo/Senna bottom lane like a madman, something which he then pulled out in their winning match against TSM.

With the addition of champion’s queue and content creators and streamers showcasing every match, it’s a great opportunity to see exactly what the pros are playing.

Couple that with a few peeks at an OP.GG or a stream and you can easily deduce the mood, the champion pool of the player and even ask about the team morale vs their upcoming opponents.

The amount of research available to you for making the best decision on your bets, and pocketing some extra money is better than it’s ever been.

If one is willing to commit to the work it is possible to earn millions, that’s right, millions on esports betting with the right understanding of the game, and ability to research.

Personally I’ve met a couple of people whose full time job is League betting and are making millions a year doing so.

Their expertise on the game is some of the highest around, not just at an individual level, but in understanding how to extrapolate the information on the screen, with the information accessible on teams and player’s social accounts, League accounts and personal discords/streams.

It’s not hard to have questions about a specific matchup and go into all 10 player’s stream or Twitter accounts and ask them directly how they feel about their game.

Of course you take this with a grain of salt, but the morale of teams and players plays a massive part in determining the outcome of the games.

We’re not saying you go ahead and find ways to gather shady information about the outcomes of matches, AFAIK there have been 0 instances of match fixing in the LCS and I think that record will stay clean for a long time.

There have been many instances of teams being bad, but no one throws because they are paid to do so. They’re paid way too much already to compete in the LCS, why would anyone ever risk that.

What I am saying is that the amount of information that teams and players make public on YouTube, Discord, Twitch, Reddit, and anything else they may be engaging in is massive, combined with the plethora of game data available on sites like Leaguepedia, LoL Esports or Oracle’s Elixir, OP.GG and more, on top of the analysis and content that regular pundits like IWD, Doublelift or LS put out, you can generate a clearer image of the context around each match and why an outcome may or may not happen.

One of the best parts about it is that it’s all entirely interactable, you can ask questions and clarify exactly what you are curious about and get a response.

Consider the due diligence you do around the game as a way to increase the odds and make yourself some more money.

Now if this sounds like too much work and you just want to place a bet and shoot the die on your favorite team I don’t blame you, even if you stayed awake all day you wouldn’t be able to consume all the League content that is made everyday that is relevant to each week’s matches.

That’s a good problem to have! You can never be too prepared, and while this article just told you a few ways you already knew and some you didn’t about how to make educated bets that will make you cash.

It also reinforced to you that the understanding of the game itself, from the player’s perspective, does become profitable when you start to bet more often.

So in between making some research on your next bet, make sure you try a few things out in a game to get a feel for why things are happening and the power of certain champions.

Remember, you can always place live bets after you see the draft, and the difference between taking advantage of a game that looks won on draft vs one that doesn’t can be having played the matchups yourself.

Hope you find these tips useful, and good luck on your bets this weekend!

LCS Veteran since 2010 - Curse, Dignitas, Renegades. Caster for LCS and OWL. Creator of the Game of Life Newsletter. Writer bringing you the best insights on gaming and esports.