Special offer Get $70 risk-free bet with code
Get
tips.gg/LoL News/What patch 12.14 means for the Map Objectives

What patch 12.14 means for the Map Objectives

Ever since the largest mid-season update to ever hit the Rift, the “Durability Update” 12.10 patch, came out, the consequent changes to the meta kept the community on their toes. The newest 12.14 update is no exception as it brings about a massive shift in Map Objective power scalings in addition to champion, item, summoner spell, and rune changes.

You can find the full notes for the upcoming patch here.

A user on r/leagueoflegends subreddit has calculated the strength of the newly improved Dragon Slayer buffs: on average, the team will receive around 2500 Gold worth of stats after securing a single drake. In terms of pure stats, the Cloud Drake is the biggest winner – the movement speed buff it gives is now an equivalent of 560 Gold per player. Finally, it will get recognition it rightfully deserves.

**Since Mountain and Infernal Buff give percentage stat increases unlike Hextech’s and Cloud’s flat stats, it’s harder to calculate their impact – but they’re still incredibly powerful. For instance, a single stack of Infernal’s buff gives around 350G worth of stats at 100AP/AD, increasing 700G worth of stats at 200AP/AD, and so on, making it an amazingly potent combat stats increase. 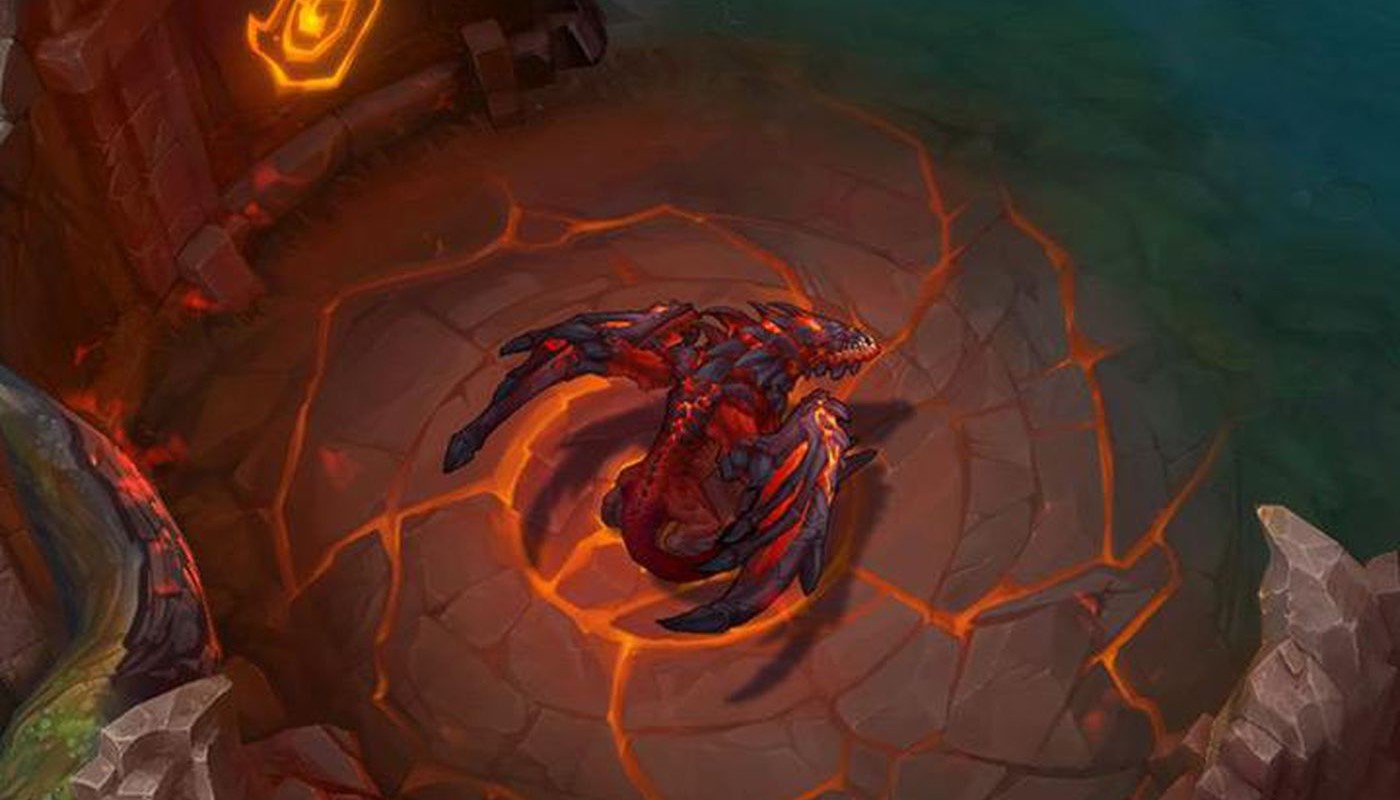 With these changes in mind, the meta will most likely shift towards Drake control reminiscent of what we’ve seen back in 2019 Season.

As Drakes’ effects become much stronger, it seems that the meta will shift towards early- and mid-game compositions as both teams now have a massive incentive to contest the bot-side objective. As an additional effect, this change will have quite an impact on the toplane meta. Even though the intended Teleport nerf didn’t make it into the patch, the toplane will become a little bit weaker still as the result. After all, the toplane is largely too far away to have an impact on Drake skirmishes.

The Rift Herald has been buffed, as well – the objective now gives 100G locally, as well being a tad beefier when summoned. However, we do not believe it to offset the incredible increase of Drake’s power levels.