Team Vitality will face Excel Esports on Friday in their fourth game of the LEC 2022 Summer season. The league has been underway since 17 June, 2022, and will end on 14 August, 2022. It follows a double round robin format with 10 teams participating in it before heading into a playoffs round where only the top-6 can qualify. The matches are best of one.

Both sides qualified for the playoffs last time out and faced each other with Team Vitality coming out on top. 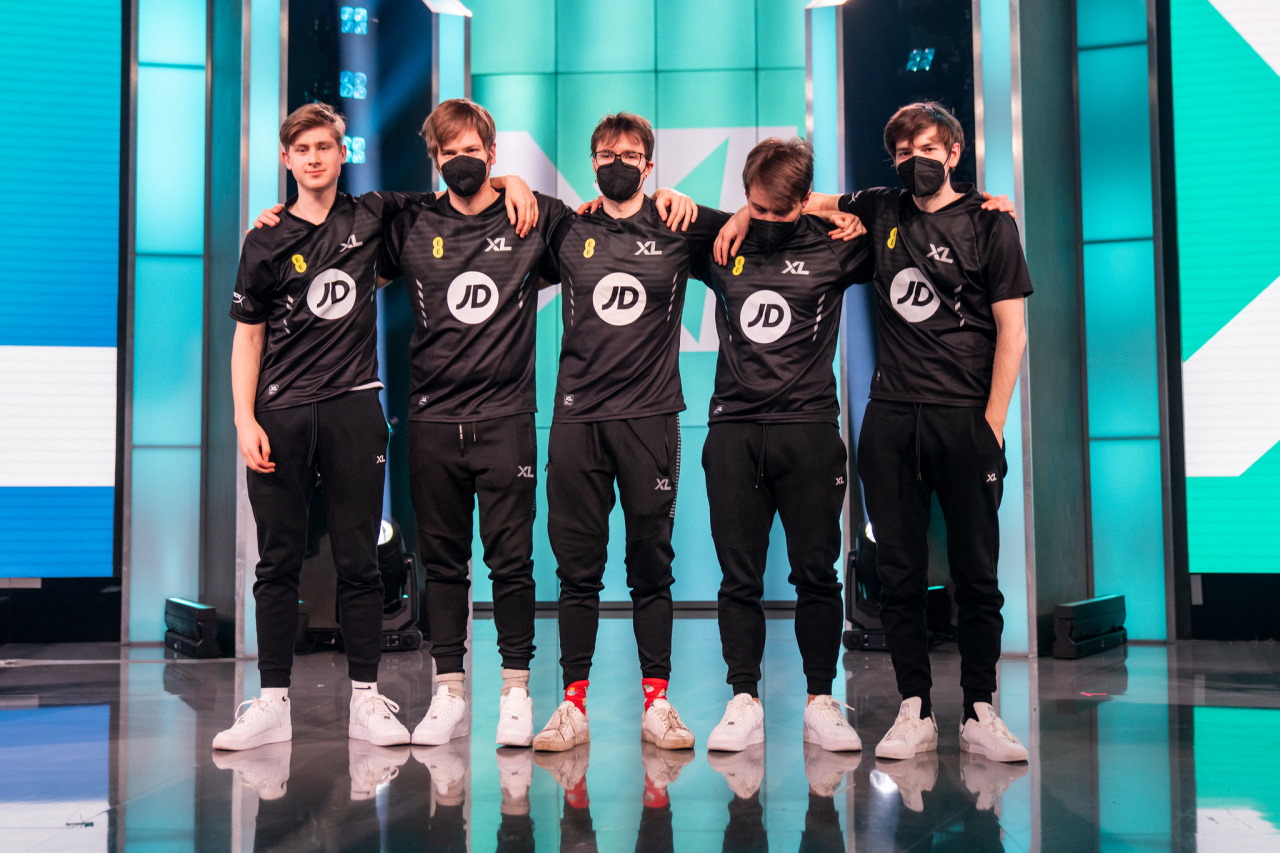 Team Vitality Will Go Into This Match As Favorites

Team Vitality have made a decent start to this campaign with two wins on board out of three games. They head into this as the favorites and knocked Excel Esports in the spring season but were on the receiving end of two losses in the league last time.

They finished last season in 6th place with nine wins and nine losses and will surely want to improve upon that this season. They’ll be confident that they can make the playoffs but this is where fans and other observers will learn if they’re the real deal or not. It’s going to be important to prepare well for the potential playoffs.

Key to that will be bot laner, Carzzy. He has managed 3.21 kills, 2.34 deaths, 4.28 assists and a KDA of 3.19 on average this year. They aren’t very impressive but the team has a bunch of players with above average stats to make up for it.

Excel Esports Will Want To Get One Over Team Vitality

The loss to Team Vitality will be fresh on Excel’s mind but they’ll have to forget about it when they face them again. They’ll have to look at what worked in the league last season, repeat some of that and work on what didn’t in the playoffs.

Excel have also made a decent start to this campaign with two wins out of their three games. They had a similar record to Team Vitality in the league last season with nine wins and nine losses and will be hoping to have a win rate over 50% this time around.

Team Vitality go into this match as favorites but there isn’t that much between these two sides. Excel are extremely good value for this one and definitely worth a punt.

I think you should pick them for this one. They’ll be highly motivated to get one over Team Vitality and this would be a good statement early into the Summer season.