Special offer Get $70 risk-free bet with code
Get
tips.gg/LoL News/Misfits Gaming to be replaced by Team Heretics in LEC

Misfits Gaming to be replaced by Team Heretics in LEC

After six successful years in the LEC, long-time member Misfits Gaming will officially depart League of Legends and sell their LEC spot to the Spanish organization Team Heretics.

Official: @MisfitsggLoL will sell their @LEC spot to Team Heretics, which will take effect in the 2023 season.

Full press release https://t.co/SwEOD8wm96
We’ve answered some of your biggest questions in a thread below pic.twitter.com/WuNq4QFuUL

Misfits Gaming will not only depart the LEC at the end of the 2022 season; they will also pull out of the LFL. The organization has announced its plans to stay in the Call of Duty League and the Overwatch League and maintain its presence in Valorant.

Misfits Gaming co-founder and CEO Ben Spoont express the organization’s decision regarding its departure from League of Legends. Stating that “it’s bittersweet to know that our mission to diversify means that we cannot be in all places at once and we’re sad to say so long to the loving camaraderie and competitiveness of the LEC.” In addition, he also talks about the decision process in selling their LEC spot to Team Heretics.

Team Heretics was established in early 2016 by Jorge “Goorgo” Orejudo and had initially tried to enter the LEC (previously known as the EU LCS) in 2017 but failed to qualify. The organization participated in multiple smaller tournaments in League of Legends before joining the LVP this spring. Currently, Team Heretics is in first place in the LVP. 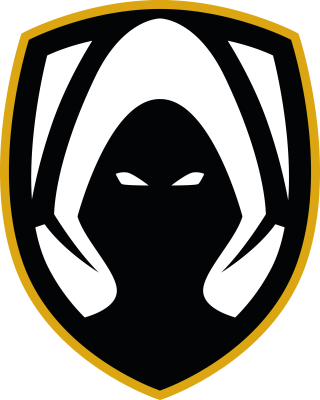 Misfits Gaming joined the LEC in 2017 with a successful combination of top European players: toplaner Alphari, midlaner PowerOfEvil, AD Carry Hans sama, and top Korean support IgNar. This iteration of Misfits Gaming turned out to be one of the organization’s strongest. The roster was consistently in the top 3 LEC and made the EU LCS finals in the summer split. At the 2017 World Championship, Misfits Gaming made it to the Quarterfinals against the legendary SK Telecom T1. It brought them to game 5, where they would get eliminated by the Faker and company.

Unfortunately, Misfits Gaming would not be able to come close to their 2017 season and spent years unable to qualify for any international tournaments. Despite this downside, during the 2022 LEC Spring Split, Misfits Gaming claimed the third seed with Rookie of Split Lucjan “Shlatan” Ahmad and MVP Vincent “Vetheo” Berrié.