Acend has announced that Aleksander “zeek” Zygmunt will be moved to the inactive roster, and the organization will begin trialing for their new fifth in preparation for the EMEA LCQ. 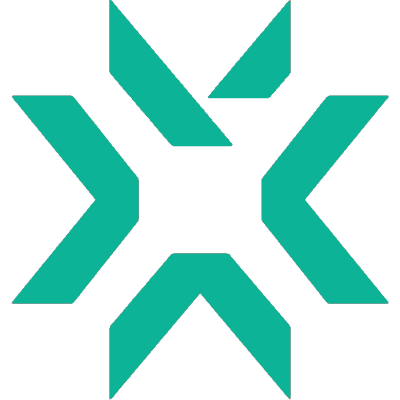 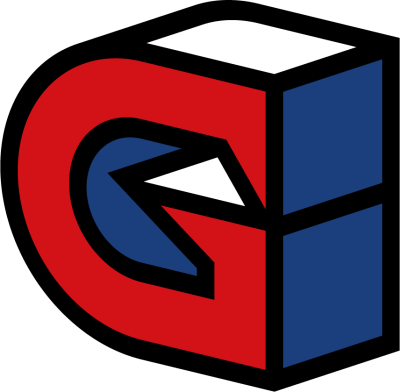 zeek’s one-year tenure has officially come to a close. zeek first joined Acend after being released by G2 Esports, who signed Jose “koldamenta” Luis Aranguren from Acend. 2021 proved to be Acend’s year as they proved to be one of Europe’s strongest teams. The roster won two LVP Rising Series Championships, EMEA Stage 3: Challengers, and Valorant Champions, the largest and most important Valorant event hosted by Riot Games.

In 2022, zeek and company had an extremely disappointing performance throughout the VCT circuit. Even after swapping Valorant Champions winners Vlad “Kiles” Shvets and Santeri “BONECOLD” Sassi for Ondřej “MONSTEERR” Petrů and Vakaris “vakk” Bebravičius, Acend struggled to compete against the top teams in EMEA. The organization was almost sent down to the VCT Promotion tournament after performing poorly in Stage 1: Challengers Group Stage. While the team managed to regain some form heading into Stage 2: Challengers, they could not qualify for Master 2: Copenhagen after finishing 5th-6th in the playoffs stage after losing to M3 Champions and FunPlus Pheonix, respectively.

zeek has written a twitlonger about his removal from the Acend active roster, citing that it was due to him having a “different vision” from the rest of the team.

Only Mehmet “cNed” Yağız İpek and Patryk “starxo” Kopczynski remain of the team that was crowned victors at  Valorant Champions 2021.