Special offer Get $70 risk-free bet with code
Get
tips.gg/CS:GO Betting/1v1

CSGO 1v1 betting adds fresh air into the old CSGO bet formula. Counter-Strike is one of the oldest esports titles, but it still uses the same game mode as it did in its inception: 5v5 team-based action. Sometimes, the same format played over and over can get boring. To make matters worse, things get stale when one of the professional CSGO teams dominates the scene for prolonged periods of time. In this case, the organizers begin to spice Counter-Strike betting up.

It’s not uncommon for some big pro names to be invited for a series of 1v1 showcase matches. Detached from the main team-based formula, these games exist solely to entertain the viewer – and to raise the stakes and odds. 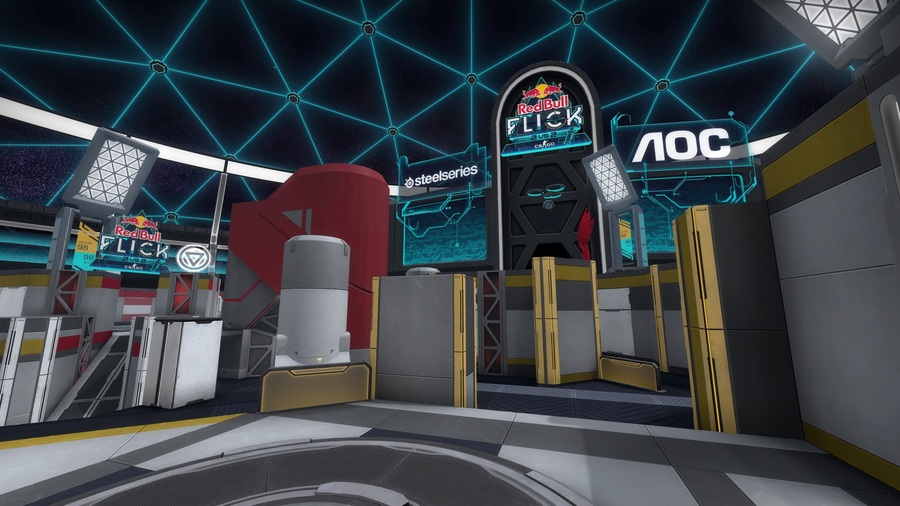 For instance, Red Bull Flick was played on crazy custom maps not included in Valve’s official map list. Albeit it was a 2v2 event, the same principle still applies.

What Are CSGO 1v1 Matches?

As its name implies, these are duels between professional players. The gameplay becomes entirely different without teammates’ help. It’s much harder to gauge a player's performance in a duel, which makes the outcome much less predictable. Betting on 1v1 events is much different from regular CSGO match betting.

Unfortunately, professional CS 1v1 games are rarely organized, as it's considered a more casual game mode. Most commonly, they are the showcase “hype” games before the main CSGO event begins. In case large tournament providers do organize such a series, it usually has some twist that compromises the game’s balance.

What Types Of Betting Markets Do CSGO 1v1 Matches Have?

Outside the obvious bets such as match outcome, CSGO 1v1 betting focuses mainly on the details of the player's in-game performance. Betting live on CSGO goes hand in hand with the 1v1 game mode. It’s common to see people bet on a player’s performance within a single round, their stats like HS ratio, damage dealt, etc. However, the real money betting market is limited compared to the primary format.

With fewer variables at play, the game becomes focused solely on player mechanics. There’s a positive side to this: duels between superstar players always gather crowds. Players regarded as “mechanically gifted” (for example, ScreaM or b1t) feel at home in a 1v1. 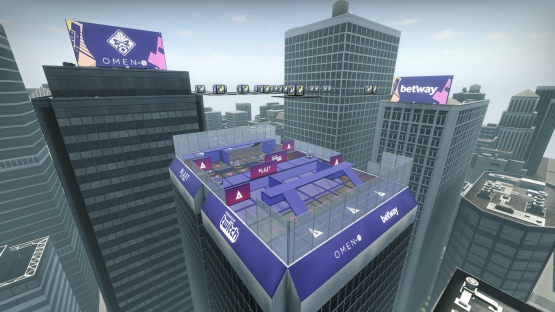 The BLAST Stand-Off map is designed to create an exciting 1v1 matchup, but can be played up to 3v3.

What Is The Format’s Appeal?

1v1 CSGO tournaments are much easier to organize. This makes them perfect for the amateur scene – which goes hand in hand with new CSGO betting sites. As the format is a boon for smaller regional scenes, it often serves as a stepping stone for the younger talents. It's also easier for novice bettors. While the games on the professional scene depend a lot on factors like teamplay and communication that might not be apparent to the viewer, CSGO 1v1 betting has a lower barrier of entry. Combining it with CSGO no deposit sites results in the best experience for a beginner bettor.

The tournament's format can also benefit from the inherent randomness: compared to any other betting market, the 1v1 betting market often offers much greater Counter-Strike odds and bonuses. While the risks are higher, the same can be said about the opportunity to win.

This game mode is also fantastic for encounters between the best CSGO players – especially if they're known for their performance in more niche things like pistol rounds.

Why Is This Format Not As Popular?

The catch is a combination of the factors mentioned above:

Because of this, most of the time, the players will be betting on amateurs and streamers in a more casual game mode than the professional style format. These unregulated betting markets are much worse than the licensed best CSGO betting sites that ensure fair play.

While the novelty is nice, most players – and bettors – don’t take 1v1 CSGO events as seriously despite the higher odds. The inherent randomness this format introduces into an otherwise skill-based game is a pain for gambling sites. Unlike the professional style format (5v5), a round in a 1v1 CS is mainly decided by which player sees another first. A player's accuracy and weapon mastery matter little if they're immediately shot down before they can see the opponent. This makes most players reluctant about CSGO cash betting on the events.

What are showcase matches in CSGO?

Most commonly: a game between famous players that values entertainment more than competitive integrity.

Is it harder to place educated bets on 1v1 CSGO games?

Due to fewer variables in place, it’s actually easier than the primary format. However, the main factors differ from the main CSGO format.

Which factors to look out for when placing a bet on a 1v1 game?

Since the game is heavily decided by the player's mechanics, the most notable factors are the player’s role (entry>support), player’s stats like HS%, ADR, TTK, etc.