As for day 4 DRX vs Liiv SANDBOX will open the day. 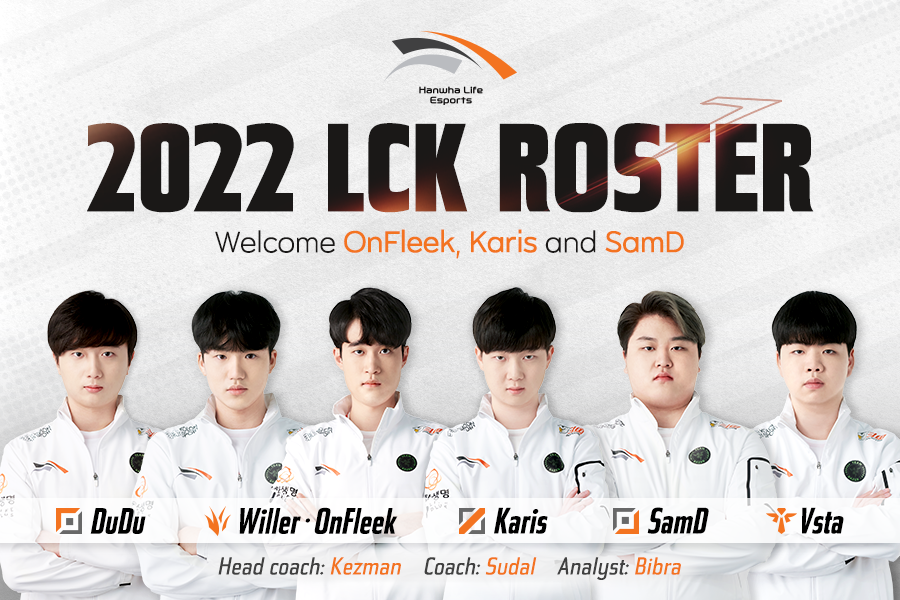 Kwangdong Freecs come into this series as the heavy favorites, and this is a very important series for the team.

The squad is still fighting for a playoff spot, being only two wins away from DRX, who sits in the last playoff spot currently.

As for Hanwha Life Esports the team is only playing for their honor, as there is no way they can make it to the playoffs, and their goal now is probably not to finish last and win as many series as possible.

But if teams such as Fredit BRION and Nongshim RedForce have looked much better recently, Hanwha Life Esports continues to look like the same team that started the Split.

It seems like the team never improved and I would be surprised if we don’t see a rebuild in the next season for Hanwha Life Esports.

They have by far the worst early game in the league, with an average gold deficit of 1k, a 36.4 first tower, and 42.4 first blood percentage.

Furthermore, all their early game stats are negative and the team just seems to be content with doing nothing proactive and waiting for their opponents to create a play instead of taking the initiative.

Individually they also don’t have a star player, and on paper, the team is not full of talent like a team such as Nongshim RedForce, who despite not having a great split have undeniably great individual players.

When it comes to the draft, the team is not very flexible, and let’s be honest even if they were I don’t know how much that would help them.

As for Kwangdong Freecs their performances as of late have also been far from perfect but the team has still been able to secure wins.

They shouldn’t have won versus Fredit BRION as they were 8k gold down in the second game, with Fredit BRION also having mountain soul, so it should have been a clean 2-0 victory for them.

But somehow Kwangdong Freecs found the team fight they needed and managed to win that second game when everyone was already waiting for a Fredit BRION win.

Individually this Kwangdong Freecs team is much better than Hanwha Life Esports, and despite not having a good early game I still think they will be able to find some advantages in the early game versus Hanwha Life Esports, simple because they actually have good laners and aren’t afraid of pulling the trigger, even if they don’t do it as much as other teams.

Kwangdong Freecs haven’t played well, and if they played against any other team I would probably predict against them, but lucky for them they are playing against the worst team in the league right now.

With this being a must-win game for them, I expected them to not underestimate their opponents and play their best to secure a clean 2-0.