Special offer Get $70 risk-free bet with code
Get
tips.gg/CS:GO News/Here's why you can't miss IEM Cologne 2022

Future of FaZe Clan and NAVI with sdy: main storylines of IEM Cologne 2022

July is one of the best months for citizens of Cologne who like esports. For the eighth time in the last nine years, the city in Western Germany takes one of the most significant events in CS:GO history – IEM Cologne. For the first time since 2019, fans will be able to visit and enjoy matches in the LANXESS arena. IEM Cologne 2022 will close the first part of the competitive season in CS:GO.

After an interesting June in which the winners of major tournaments were different teams, the intrigue at IEM Cologne 2022 is present. Here you will find critical storylines of IEM Cologne 2022.

Will sdy stay with NAVI for the rest of the season?

After the 2nd place at PGL Major Antwerp 2022, Natus Vincere benched Boombl4 due to ‘high reputational risks.’ There were a lot of players who could replace him. The most popular variant was a Latvian player YEKINDAR, but NAVI chose sdy. The famous Ukrainian player had not the best period in his career. Ahead of the current season, he left Team Spirit after four years and joined MAD Lions. But after failure in a qualifier for Major, the Spanish club decided to bench the roster and left CS:GO.

NAVI agreed with MAD Lions about the rental of sdy, and Victor started to prepare with a team for BLAST Premier Spring Finals 2022. No one expected a NAVI trophy in this tournament. Everyone understood the situation in the team. But they managed to surprise everyone.

After defeat in the first match against OG, NAVI won four games in a row, including a brilliant victory over FaZe Clan, and took the trophy. That trophy in Portugal gives a new motivation to players and gives them a breath of fresh air.

I want to remind you that NAVI won the last IEM Cologne. And any team wants to win the same tournament twice in a row. So we’ve come to the main question is NAVI able to win IEM Cologne 2022. It is worth mentioning that the fate of the sdy in the team depends on this tournament. The better the team plays, the more likely the Ukrainian remains in the team until the next major. 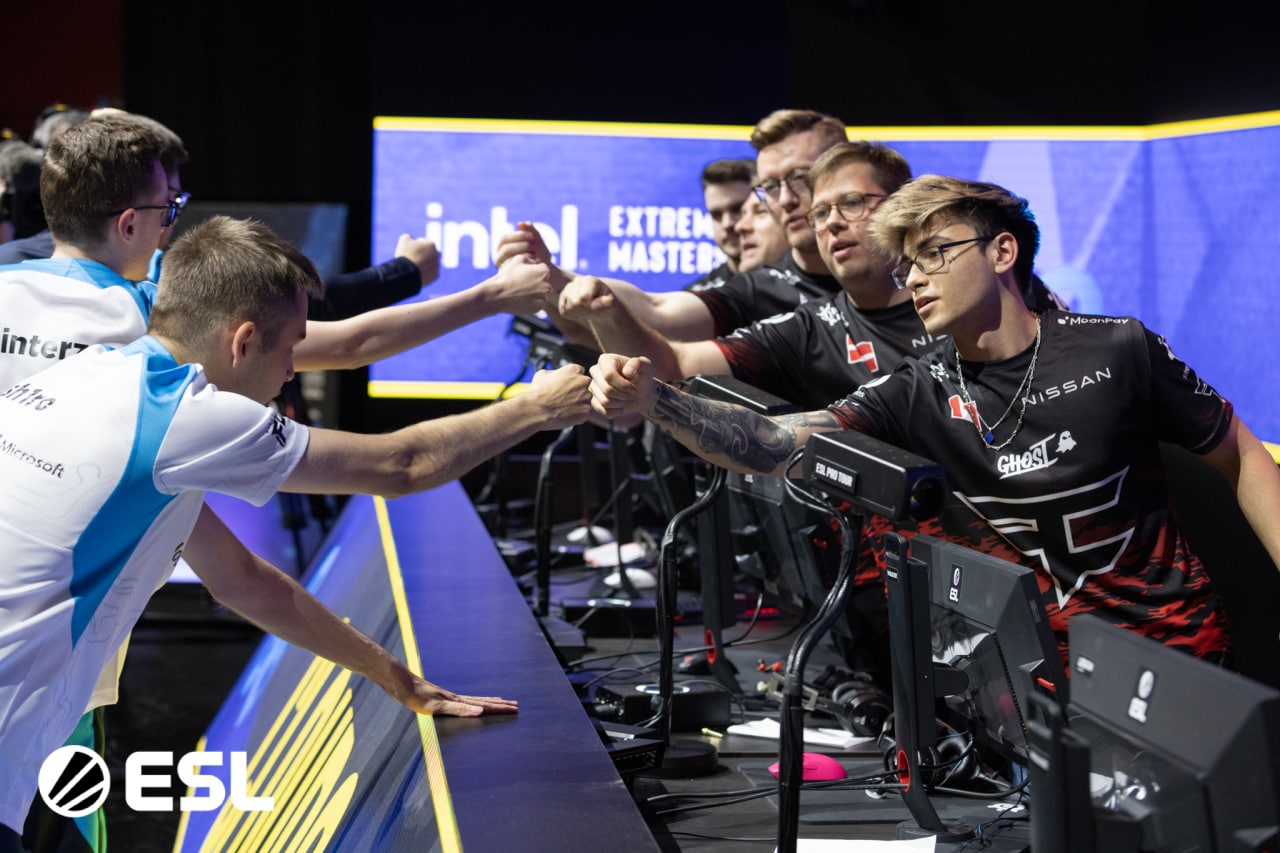 FaZe Clan dominated the competitive scene first five months. During this time, they won IEM Katowice 2022, EPL S15, and PGL Major Antwerp 2022. But after that, their busy schedule harmed the team. They finished only 5th-6th place at IEM Dallas 2022, BLAST Spring Finals, and lost against BIG in the grand final of the Roobet Cup. There are still good results, but not for the best team in the world. We used to see how the team, who wins a Major, continues to dominate at the following events.

IEM Cologne 2022 is the next tournament for the team. We can’t say with confidence that FaZe Clan is the main favorite for the title. We now have a situation where every team from top-10 can win the tournament. And it’s exciting. In the context of FaZe Clan, of course, karrigan’s team has a good chance to take 1st place. IEM Cologne is a great and historical tournament for fans of CS:GO, and FaZe Clan, including karrigan, didn’t win any event from this series. FaZe Clan needs to return their confidence and show their intention to create an era.

The fate of G2 and Team Vitality

Both teams reached the final in at least one LAN event, where they played. But G2 and Vitality didn’t win any trophies this season. Of course, such results can not suit the players and management of the club. There is a feeling that these teams may change in the off-season. Of course, if their result at IEM Cologne 2022 is unsatisfactory.

Suppose I can hope that Vitality will continue to play in the current composition because, first of all, zonic is ready to give time for a team, while G2 can make changes after IEM Cologne. They’ve wanted to sign YEKINDAR, who will play in Germany with Team Liquid. There are still exciting players without a team right now. For example, Boombl4, who can take an IGL role, because AleksiB did prove a disappointment.

Overall, for both teams, that tournament is essential. Of course, G2 and Vitality have a chance to win IEM Cologne 2022. Maybe less than the others, but still. And at the same time, the cost of failure is very high. One bad match can put players in an uncomfortable position.

IEM XVII Cologne 2022
10:43
Complexity replace junior with hallzerk
10:23
tabseN and gob b extend contracts with BIG until 2027
18:54
FLUFF: the Counter-Strike classic "Door Stuck" is going to b...
14:27
Mastering Apps/Balcony/Pit on A Site of Inferno
12:51
Future of Aleksib: where will the Finnish IGL go?
14:35
Five key storylines of WePlay Academy League Season 5
00:18
Mastering Banana Control On Inferno
10:13
RobbaN praises Karrigan as the best IGL of all-time
01:43
FaZe Clan defeated NaVi to win IEM Cologne 2022
18:09
Who can save G2 in the second part of 2022?
15:08
IEM Cologne 2022: s1mple's gift surprises the community
07:51
A Tactical Breakdown Of NaVi vs Astralis in IEM Cologne 2022
21:39
A Tactical Breakdown of the Quarterfinals of IEM Cologne 202...
14:25
degster joins OG from Team Spirit
20:30
NAVI stop Movistar Riders to secure semi-final spot in Colog...
Hello
Esports
CS:GO
Dota 2
League of Legends
Overwatch
Valorant
Help & Settings
Language
Odds
Information
We use cookie files to provide users personalized content, additional functions, and to perform the website traffic analysis. When using tips.gg, you agree with our cookie policy. Got It!